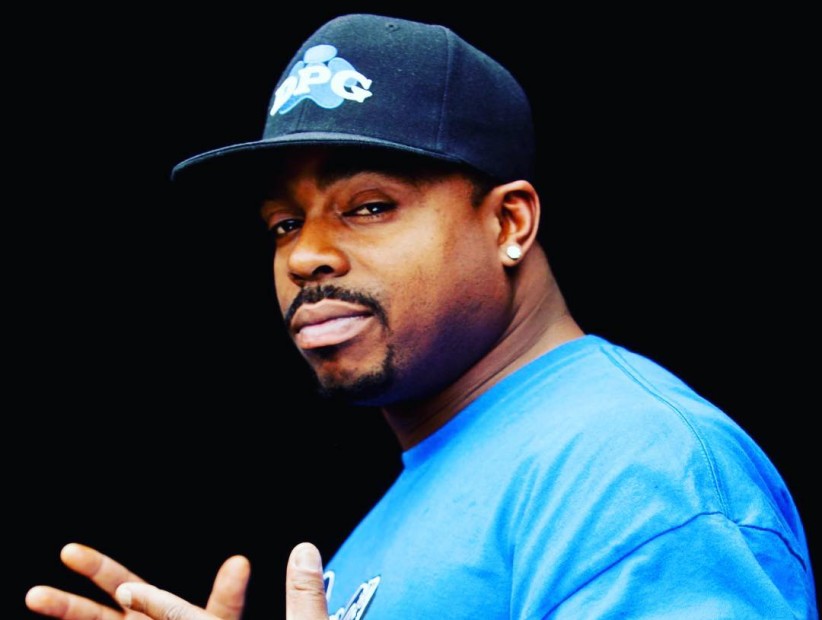 It’s not the movie’s depictions of the gruesome beatdowns the former First Lady of Ruthless Records received at the hands of both Dre and Suge that he contests, but more so of how the relationship between Suge and Tupac was characterized in the film.

Dr. Dre has threatened to sue Sony Pictures over the film, which displays the alleged physical abuse and humiliation that Michel’le was subjected to during the course of their relationship. The “Something In My Heart” singer defended her right to share her story while signed on Ruthless Records, which was conveniently left out of Straight Outta Compton, during an interview with TMZ.

“My only concern is that I’m not understanding — What is he saying? Is he saying that he just didn’t abuse me at all? Cause I’m insulted if that’s what he’s saying…I allowed him to portray his self in his story the way he wanted to portray himself,” Michel’le said. “And he allowed me the opportunity to portray myself in my story. And I think my truth will stand when we get to court, if we do.”

Last year, Dre released a public apology for the women he’d abused in the past through the New York Times, placing the blame on alcohol.

Listen to more of Daz Dillinger’s commentary below.