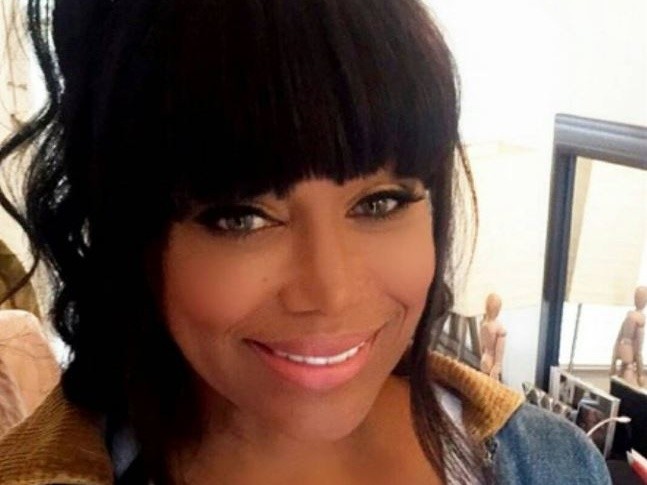 Michel'le "Confused" By Dr. Dre's Threats Of Legal Action Over Scenes Of Abuse In Biopic

Michel’le revealed that she’d be “insulted” if the super-producer is alleging, through his legal action, that claims that he was abusive during their relationship are untrue.

“My only concern is that I’m not understanding — What is he saying? Is he saying that he just didn’t abuse me at all? Cause I’m insulted if that’s what he’s saying … I allowed him to portray his self in his story the way he wanted to portray himself,” Michel’le said. “And he allowed me the opportunity to portray myself in my story. And I think my truth will stand when we get to court, if we do.”

During her conversation with TMZ, Michel’le also referenced last year’s public apology from Dre to “the women I’ve hurt.”

“No, we never were going to not tell the truth in this movie,” the singer said when asked if they ever discussed “softening” the film. “We did allow him to have his attorney put that little disclaimer of sorts on there, saying that Dre disputes any and all of my allegations that I was ever hit. What doesn’t make sense to me is how can he apologize a year or so ago. And then now say that it never happened. I’m confused.”

Last week, it was reported that Dre issued a cease-and-desist letter to Sony Pictures threatening to sue the company if Surviving Compton: Dre, Suge & Michel’le airs.

Surviving Compton: Dre, Suge & Michel’le is scheduled to air on Lifetime on October 15 at 8/7c.