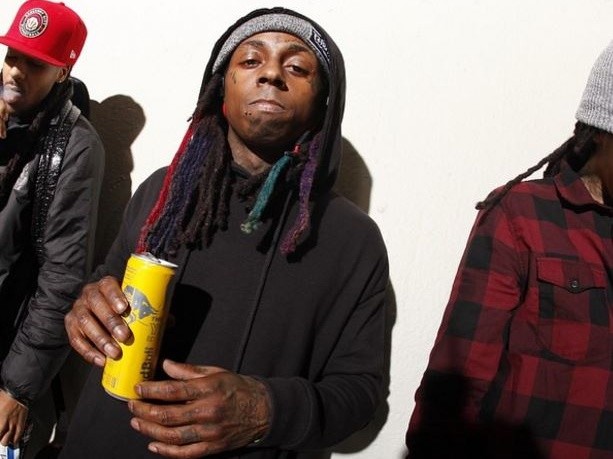 The relationship between Lil Wayne and Birdman took another personal blow with comments Wayne made during a newly released interview with Hip Hollywood.

The latest dagger came as Weezy declared that Birdman is “not family.”

“I’m 34, baby. I’m too old for friends. No, his last name isn’t ‘Carter,’ baby,” Lil Wayne said when the interviewer referred to Birdman as family. “He’s not family.”

Prior to offering the latest on his crumbling relationship with Birdman, Wayne clarified that past comments he made, which suggested that he was retiring, were in fact alluding to him “retiring from using certain beats.”

He also encouraged fans to stick with him if he ever does hit a metaphorical wall in his career.

“If you are a fan of mine, gone and get behind me. And know that if there’s a wall at the end of the tunnel, I’mma bust that bitch down. And guess what? There’s a lot of light on the other side,” the rapper said.

Lil Wayne went on to confirm that he’ll always drop the occasional mixtape given that he has a hefty amount of music ready to go.

“I know for a fact I’m gon’ always do the mixtape thing,” Wayne said. “Because I got too much music sitting around … That’s a part of my history. There’s a lot of people that put mixtapes out, but everybody know the world stop when I put one out.”

Watch the video of Lil Wayne speaking on his relationship with Birdman, his mixtape game, and more below.