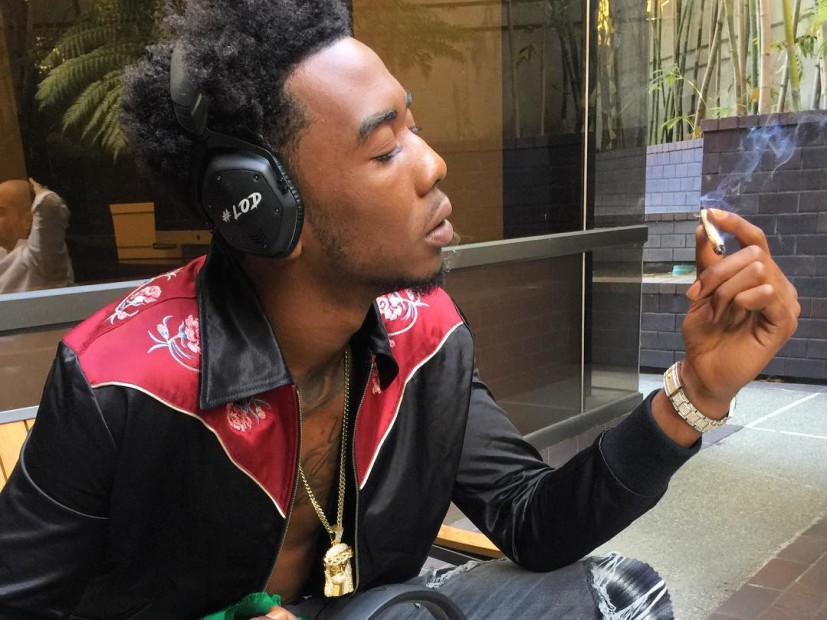 The banger was mixed in with songs from DJ SpinKing’s recently released project For The Culture. Fetty Wap, 50 Cent, Dave East, Jeremih and Jim Jones are among the artists who made the tape.

The release date for the “Panda” performer’s new song has yet to be announced.

Despite the initial skepticism behind Desiigner’s longevity in the rap game, the G.O.O.D. Music signee’s “Timmy Turner” freestyle from this summer had a lot of listeners excited and a lot of rappers spitting their own freestyle over the cut including Kanye West and Travis Scott, who hopped on the remix.

He also recently appeared on a joint called “Gucci Snakes” with Tyga which could appear on the music label’s compilation project Cruel Winter.

The lyrics (and the adlibs) have been transcribed for the track. Check them out via Genius below.

[Verse]
Got that Ruger on me
Jeweler on me
Mulah on me
Buddha on me
You be talkin’ shit, got that boss shit
Boss machine, hold all the crack somewhere
You might as well go lay down then
That’s that old shit, bold shit, back, I swear
Got that new money, blue money, racks to pick up
Like oooooh, swear I go bag it