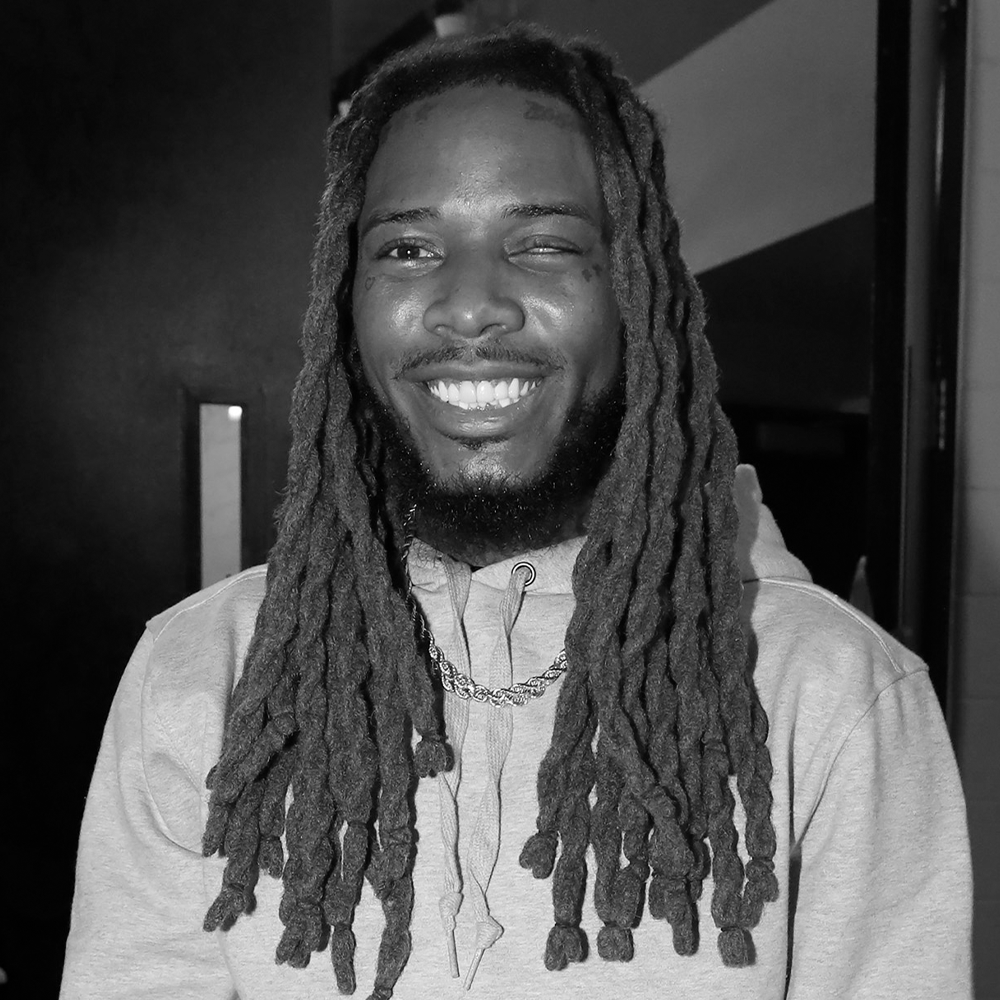 Paterson, New Jersey native Fetty Wap earned his first taste of success with the independent release of his future hit “Trap Queen” in 2014. The popularity of the song helped Fetty get a deal with 300 Entertainment and the song was re-released as the first single of his self-titled debut album, which is now 10X diamond.

This success led him into the release of the hit single “My Way,” which took him over the top. His debut studio album Fetty Wap debuted at No. 1 on the Billboard 200. He also released his prominent mixtape Zoovier, which was also a popular success. Since then, Fetty Wap has put out several singles like “Way You Are” ft. Monty and “Like a Star” ft. Nicki Minaj. Fetty Wap has won several awards, including an  MTV Award, an iHeartRadio Award and several nominations. After a six-year hiatus, Fetty Wap finally released his latest album, The Butterfly Effect, in Oct. 2021.

Who has Fetty Wap been signed to?

What is Fetty Wap’s biggest hit?

Who are some of Fetty Wap’s influences?

Where is Fetty Wap from?

What is Fetty Wap's most recent release?

Snoop Dogg Reveals His Song Of The Year Pick: 'This Shit Bangin' Like A Muthafucka!'

Fetty Wap's Plane Loses Power: 'What The Fuck Kind Of Tesla Shit Is This?'