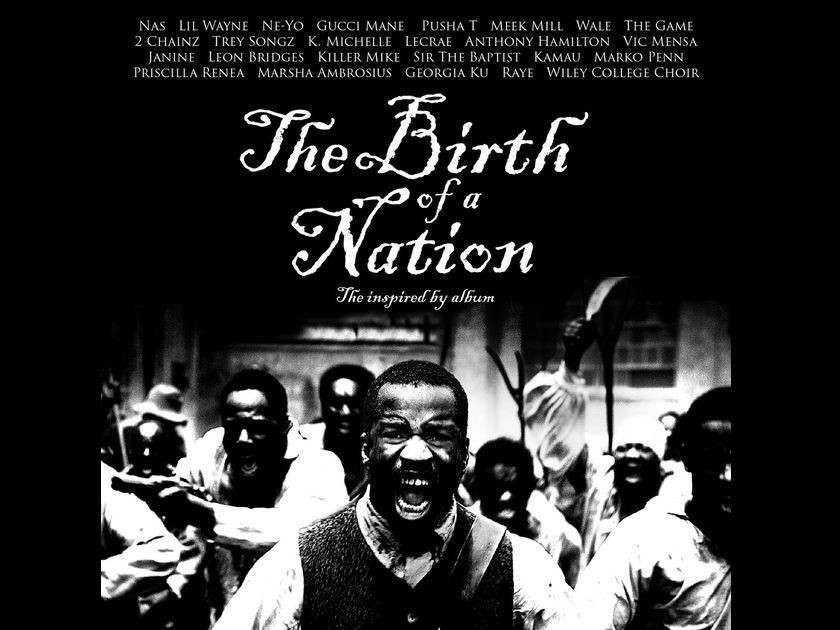 The soundtrack for The Birth of a Nation is a Hip Hop buffet featuring top rappers and R&B artists.

Perhaps The Game and Meek Mill can put aside their beef to help promote the project, which they both appear on? The Game is featured on “Sins of our Fathers” with Marsha Ambrosius and Meek Mill raps on “Black Moses” with Pusha T and Priscilla Renea.

The Birth of a Nation is to tell the story of Nat Turner, who led a slave rebellion in the South in 1831. The film is due out in theaters October 7.

Check out The Birth of a Nation soundtrack stream, cover art and tracklist below.