Ice Cube: Hillary Clinton Is Cool, But We Need Barack Obama Back! 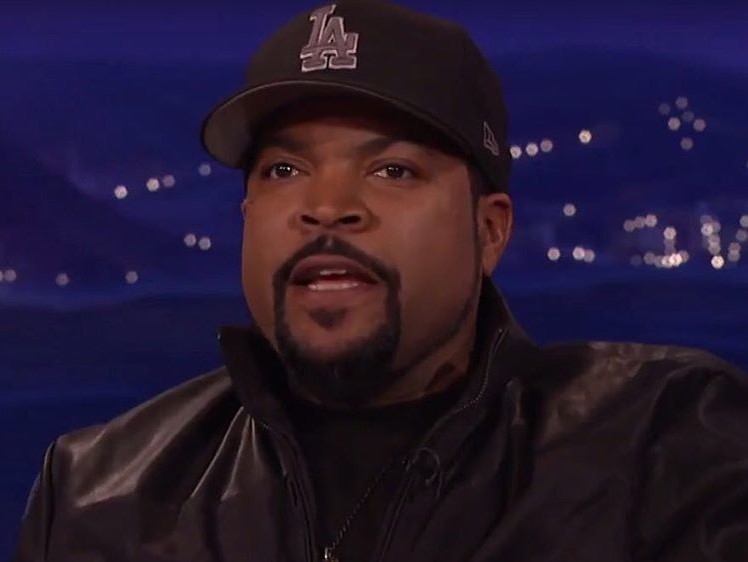 Los Angeles, CA – The always vocal Ice Cube gives his take on the Presidential election on Too $hort’s new podcast Too $hort’s Boombox with co-host Bobby Loco, saying he’s not really a fan of either candidate.

“I think Hillary [Clinton] is the less of the two,” he says of whether or not he plans on voting for Donald Trump or the former secretary of state. To make his point, he poses the question: who would you want to watch your kids, Auntie Hillary or Uncle Donald?

“The answer is make sure you wake up and take your ass to work in the morning no matter who is the president, that’s the option,” Cube says. “It doesn’t matter which one of them muthafuckas become president.”

After the first presidential debate aired this weekend, it seems like the community of Hip Hop shares those same sentiments, especially regarding Donald. YG’s “FDT” and T.I.’s criticism of Trump’s campaign  are evidence of this.

Despite Hillary being the “less of the two,” some, including Killer Mike, are opting not to vote for either option, while former Vote or Die ambassador Puff Daddy recently vocalized that he thinks voting is a fraud.

“To me, they both suck.” Cube says. “I want another Obama. Can we get Obama again?”

Ice Cube is Short Dog’s first guest on his new podcast with a whole season of celeb guests to come. New episodes will be up every Wednesday.

Listen to the full episode of Too $hort’s Boombox first episode with Ice Cube below. The conversation about the presidential election begins at 39:32.