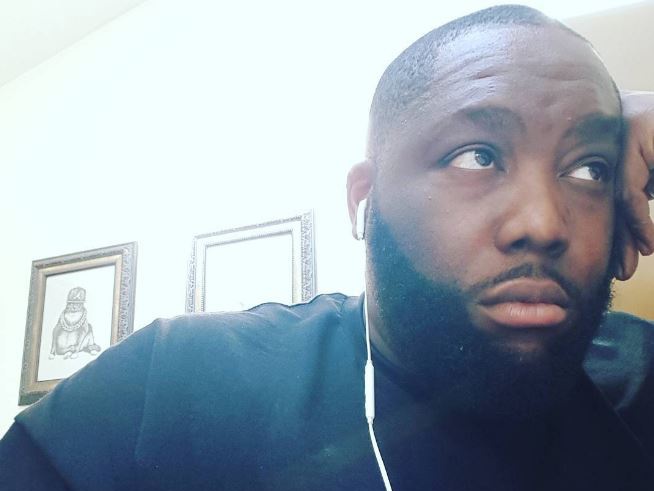 Killer Mike Not Voting For Hillary Clinton Or Donald Trump

Killer Mike has revealed that he’s undecided when it comes to his pick in the upcoming presidential election, but did state that he’s “definitely not with him or her,” in regards to Donald Trump and Hillary Clinton.

While speaking on the United States’ destabilization of foreign countries and its status as “an empirical force,” the Atlanta rapper shared his belief that voting for either Trump or Clinton wouldn’t change foreign affairs.

“I do think our government has done a great job at destabilizing countries and creating enemies…If you’re voting for Trump or Hillary Clinton, you’re voting for the same thing. All of us as citizens need to kind of get over our classism and vote for the betterment of us all,” Killer Mike said while speaking with TMZ.

Killer Mike, who is an avid supporter of Bernie Sanders, also offered his thoughts on the latest round of controversial comments made by Trump. In regards to a remark Trump recently made, which some felt hinted at Clinton being assassinated, he explained that he doesn’t feel that’s what Trump was saying.

“I don’t think that’s what he was saying…I hope that’s not what he was saying,” he said. “He’s batshit crazy, but I don’t think he would call for the assassination of another presidential candidate…My thing is Donald Trump is essentially repeating the same stuff I hear when I watch Fox News, so I’m not surprised by it.”

Video of Killer Mike speaking on not voting for Donald Trump or Hillary Clinton can be found below.