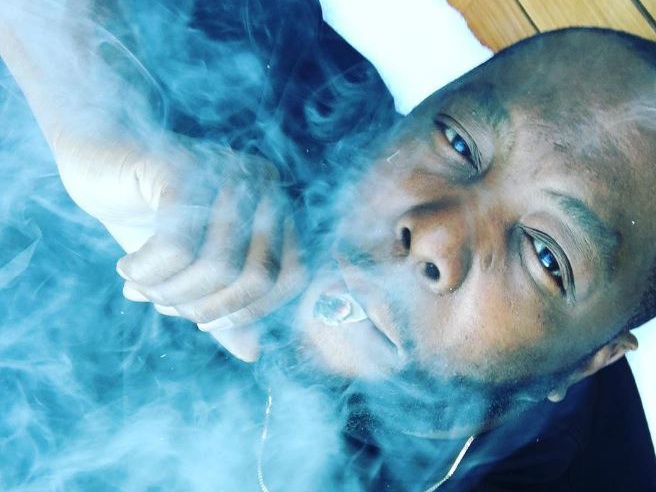 Although Vermont Senator, Bernie Sanders will not serve as a candidate in the upcoming presidential election, Atlanta rapper Killer Mike informed supporters of the politician that the revolution is not yet over.

The Southern wordsmith added that the Democratic party has “been dramatically transformed” and now has “higher expectations.”

“I’m here to tell you today, when your stupid family members call you and try to give you sympathy. And say ‘Aw, poor Bernie.’ Tell ’em to shut up. Because this is the deal. A revolution doesn’t end with a presidential campaign. We have been dramatically transformed. We have higher expectations. And good enough is no longer good enough. Whether we’re black, gay or lesbian, Muslim, a woman, an indigenous person…we all have a common oppressor. We all have a common enemy. It is money in politics. It is corporations before human beings.”

During his speech, Killer Mike again stressed the importance of voting on the local level, and specifically encouraged those in Georgia to vote today (July 26).

To conclude his speech, he took note of the diversity of those present in the audience and informed them that “this is what the Democratic party should look like.”

Killer Mike’s speech at the Democratic National Convention, can be found below.