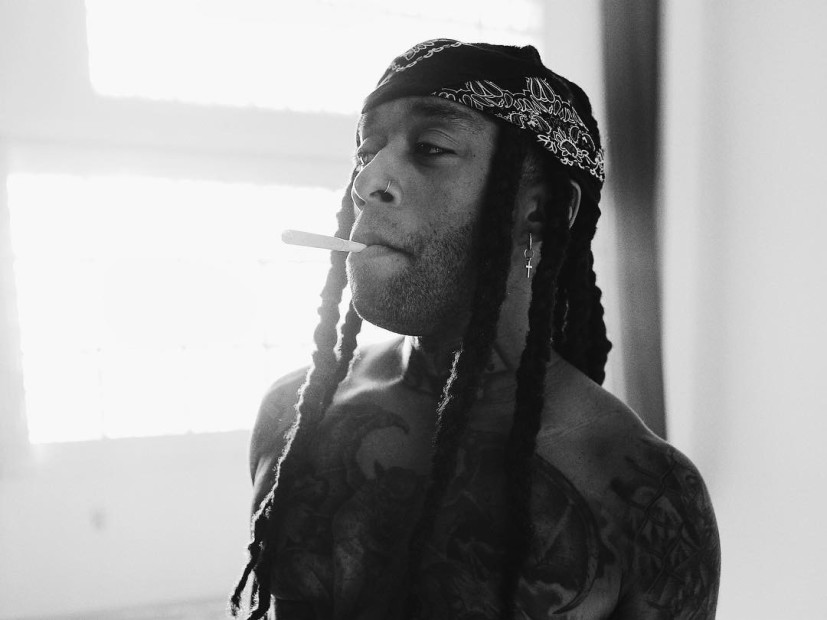 Ty Dolla $ign has Meek Mill on his latest album, Campaign and the Los Angeles rapper/producer also calls The Game his homie, especially after his appearance on the Compton rapper’s “My Flag/Da Homies.” But Ty says he is not proud of the two of them beefing on Instagram.

“Both of them are my homies and I think the homies should get off the internet,” he says in a recent interview at his Dolla Day pop-up shop. “I think we all gangsters and we ain’t supposed to be on the internet with our shit. Niggas should have learned that a long ass time ago. I feel like when it’s real shit, if it’s beef or whatever the fuck they want to call it, niggas should speak like men together. Everybody’s watching on the internet so why would you want to talk shit on the internet? I don’t do that with girls or anybody. Let’s just kept it adult.”

These comments echo those of Nipsey Hussle, who also said The Game and Meek Mill should sit down and talk instead of feuding online. Big Meech also gave the MMG rapper some words of wisdom to not lose his career over internet beef.

The Game started the beef when he called the Philly MC a snitch on his “92 Bars” song. Meek Mill retaliated with his “OOOUUU” remix, which featured Beanie Sigel and Omelly. The Game answered with “Pest Control.” In between, both rappers exchanged shots on Instagram and the feud got physical when Meek Mill’s goons beat up Sigel for breaking “the code of ethics of the streets.”