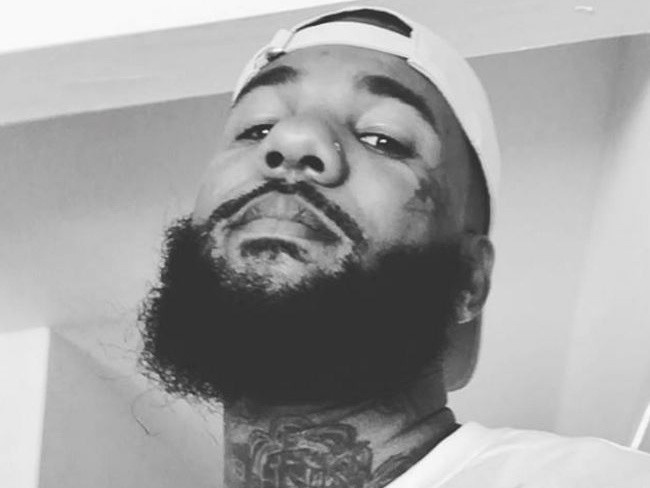 Despite recently claiming that he’s torn between beefing with Meek Mill and supporting social justice campaigns, Los Angeles rapper The Game isn’t slowing down when it concerns his feud with the Philly MC.

It now appears that the Meek Mill-targeted diss record “Pest Control” will get a visual companion given that a series of Instagram videos uploaded yesterday (September 22) show The Game filming the music video to the track in front of the notorious Pink Houses apartments in Brooklyn.

#thegame in the hood shooting the music video to his diss song to #meekmill . How long does #meekmill have to respond to #pestcontrol ?

The apparent video shoot comes hours after Russell Simmons revealed in a conversation with HipHopDX that he spoke with both The Game and Meek Mill, and the two allegedly agreed to take their feud out of the public eye.

“[Meek Mill and Game] haven’t agreed to agree on everything,” Simmons said. “They’ve just agreed to stop public beef and they agreed to have a meeting.”

Additionally, Game later embarked on a troll-heavy tour of Philadelphia, bumping Beanie Sigel’s “Feel It In The Air” after noshing on a cheesesteak from noted Philly restaurant, Geno’s Steaks.

“Shout out to everyone in South Philly. We just left Geno’s. Full as a mothafucka. Shout out to Anthony. All the people at Geno’s that looked out,” Game said in a Snapchat video captured by DJ Akademiks.

Swear to God I love @genossteaks in South Philly….. came 3 hours out the way to get my favorite steak before my show tonite… #Genos #APhillySteakAhHaveYouLike #Oooouuuuuuu

#thegame wasn't playing around… He went straight to PHILLY… To get a cheese steak from GENOS right after his show in reading, PA. And he's bumping #beaniesigel ??????. Damn.

In addition to his stop in Philly, Game made an appearance in nearby Reading, Pennsylvania where he performed “Pest Control” in front of an eager crowd, and reportedly declared “Fuck Meek Mill.”

So far Meek hasn’t publicly commented on Game’s Philly trip. We’ll let you know if he does.