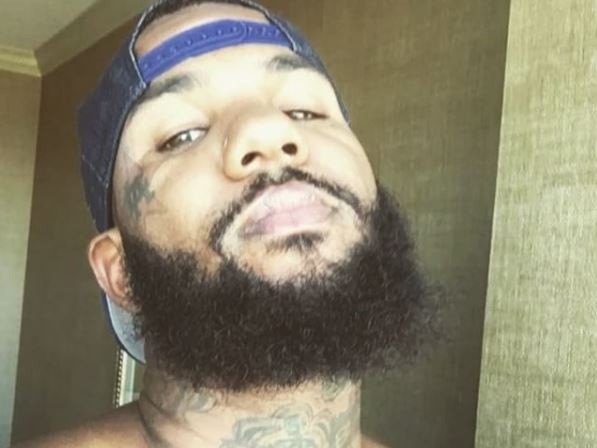 The Game Torn Between Beef With Meek Mill & #BlackLivesMatter

In the wake of the deadly Tulsa, Oklahoma police shooting that resulted in the death of 40-year-old Terence Crutcher, The Game admits that he may “look bipolar” to some given his beef with Meek Mill and his desire to combat police brutality.

While speaking with TMZ, the Los Angeles lyricist confessed that he finds it “a little difficult” to beef at a time like this.

“I find it a little difficult to be beefing with another African American artist,” The Game said. “Cause on one accord, it’s like I should be on this Black Lives Matter push and this cops killing African Americans thing. And then on the other side I got this beef with Meek going. So, it’s kinda like I’m torn. Makes me look bipolar, man.”

The Game, who just dropped the ether-fueled “Pest Control,” added that he hopes the diss record is the last in his feud with Meek, saying “I get lethal when I get in that studio.”

In regards to what should be done following the death of Crutcher, The Game revealed that he’s genuinely unsure of what the next step is.

“I don’t know what needs to be done…At this point, you can obviously see that we’re being targeted,” the rapper said.

The Game and Meek Mill’s feud began when Game dropped “92 Bars,” and accused the Philly rapper of being a snitch. From there, the two musicians waged a seemingly never-ending war of words on social media, with crooner Sean Kingston being thrown into the mix.