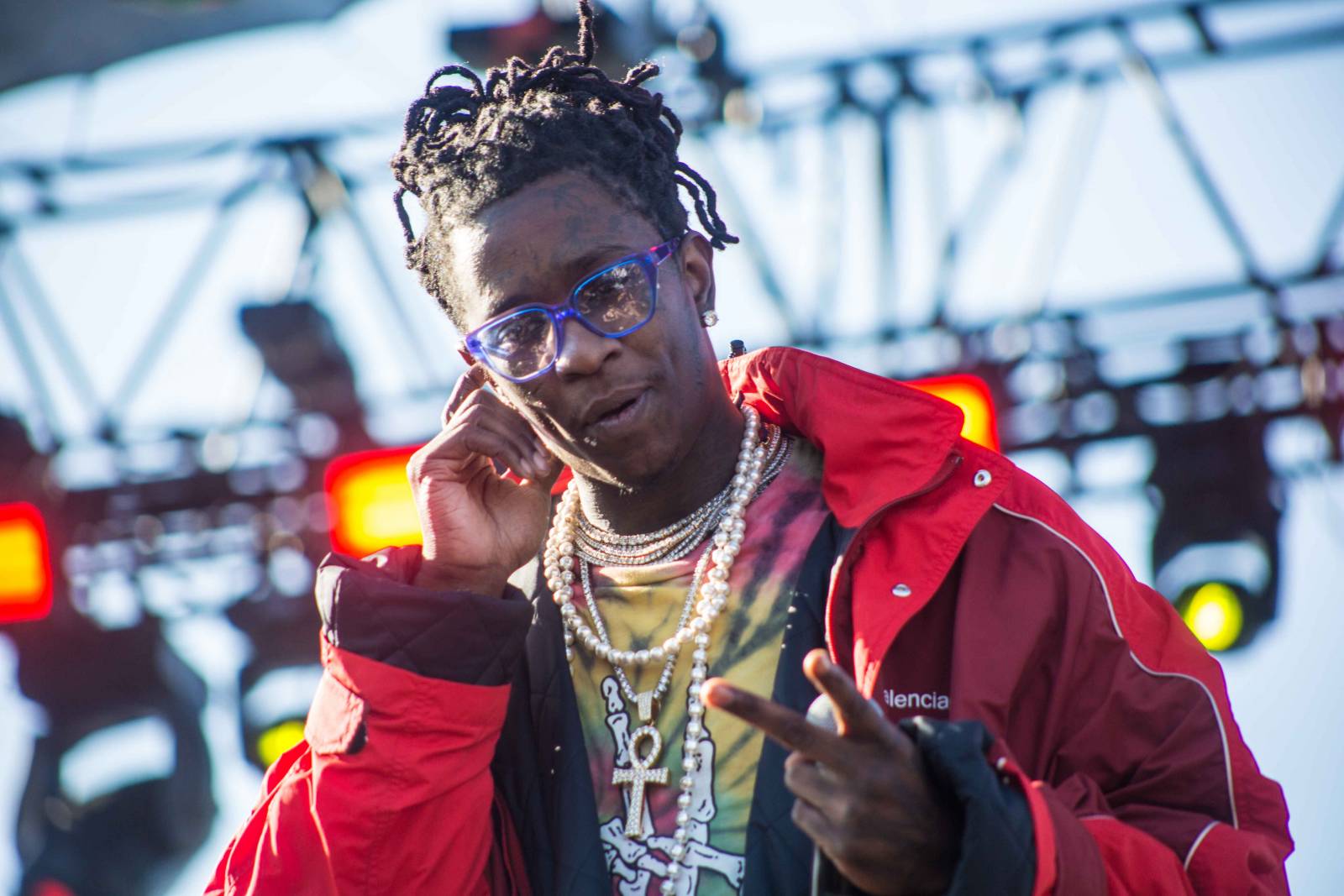 It takes a strong man, in a dress, to say he’s sorry for his wrongdoing and Young Thug made a big move today by publicly apologize to Future for their beef.

Thugger posted a picture of the two of them saying he’s sorry to “My brada” for “the internet argumentS.”

My brada… I'm sorry for the internet argumentS!!

Nearly a year go, Young Thug called out his fellow Atlanta MC on Twitter when Metro Boomin questioned rappers who copied Future’s model of churning out music at a lightning pace. In his rant, the Slime Season rapper compared himself to Michael Jackson and Future to Tito, the superstar’s older and less successful brother.

Future and Thugger then traded jabs on social media but seemingly reconciled this summer when they were shown in the studio together.

Future is reportedly finished with Beast Mode 16, but could he squeeze a Young Thug feature on there before it drops? We will have to wait and see.