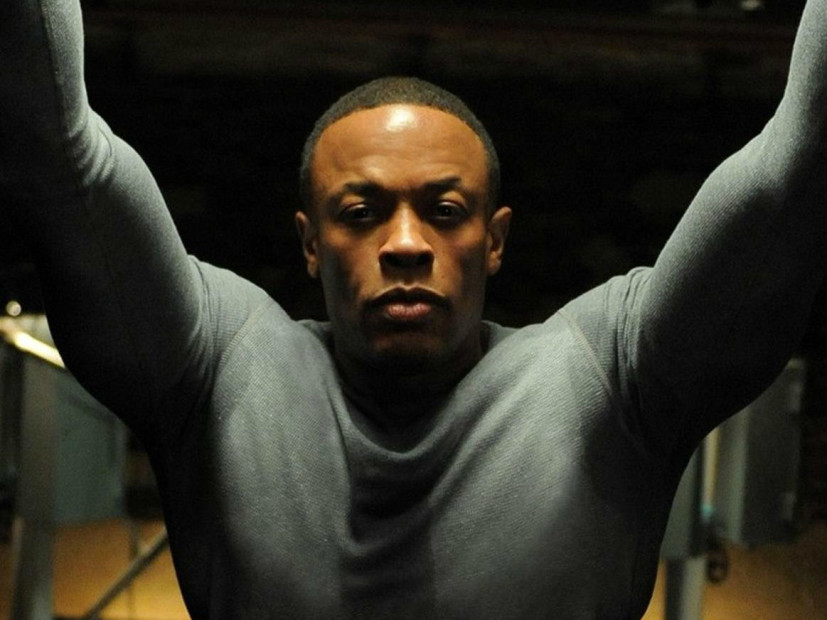 This week in Hip Hop, Dr. Dre was named the highest Hip Hop earner by Forbes. Elsewhere, 50 Cent reignites his beef with Vivica A. Fox and lastly, Drake shows his support for Lil Wayne as he vaguely announced his retirement from the rap game.

Forbes celebrated the 10th anniversary of their Hip Hop Cash Kings list by looking back at the top earners from the past decade. Dr. Dre reigned supreme. He reportedly earned $923 million over the time, thanks in large part to his $3 billion deal for Apple to acquire Beats Audio.

50 Cent decided to clown his ex-girlfriend, Vivica A. Fox, on Instagram by posting a picture of her next to a woman who had botched cosmetic surgery.

Taraji P. Henson came to Vivica’s defense and noted 50’s “crab in a barrel” attitude for pitting the two shows against each other for attention.

After Lil Wayne made a post on Twitter announcing his retirement (or his want to commit suicide), Drake took to his Instagram to show his solidarity with the rapper.

“The boss @liltunechi,” Drizzy captioned. “We are fighting until you get yours. Freedom to drop music and peace of mind. I don’t know what these other weirdos are on with all the side talks but I know you gave me a shot and all I can ever do with the rest of my life is return the favor. YOUNG MONEY FOREVER”

HipHopDX caught up with Dallas rap trio The Outfit, TX for an exclusive interview while they were out in sunny Los Angeles, and they explained what keeps them in Dallas instead of venturing out.

“We talk about it all the time as so many people try to persuade us to leave, but we see the opportunity and we want our own scene and wave,” Mel says. “You ain’t going to see this anywhere else. 1,200 kids in an empty airplane hangar going crazy. It’s going all the way up. We travel and do shows all the time. We got the wave and other people are noticing. We don’t have any industry or infrastructure.”

“I think it’s a good look as it’s my first time doing it,” said Trel. “I’ve never been a part of anything like this and I’m looking forward to it.”

He is slated to join Jamal “Gravy” Woolard and comedian/actor Faizon Love on the runway to showcase the latest designs from Volare founder Troy Adkins.