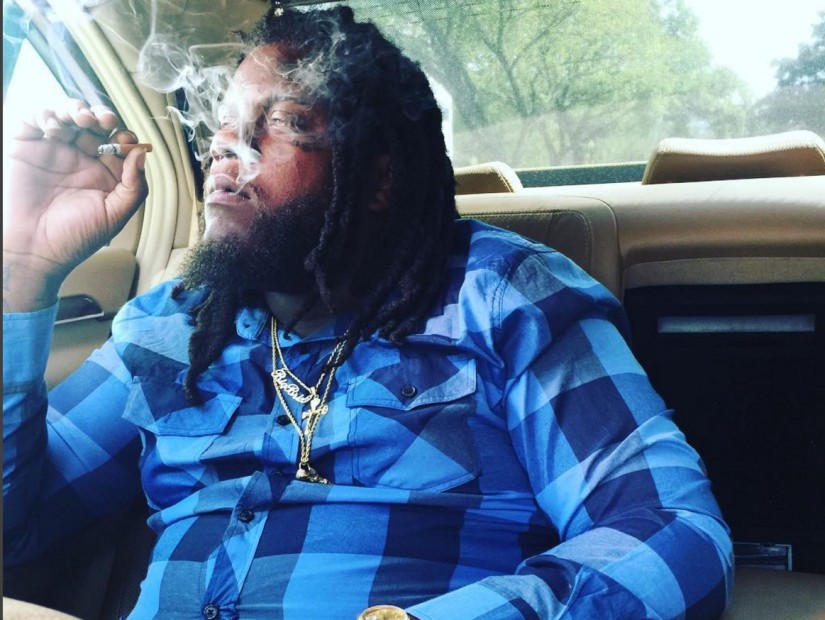 Fat Trel Is Going From Rap To Runway

Hip Hop has historically had mad love for overweight rappers, ranging from The Fat Boyz, Heavy D and Notorious B.I.G. to Rick Ross (before the pears). Not only were they hitmakers, but style pioneers as well.

Someone who has been attempting to do the same is Fat Trel.

Next Wednesday, September 14, the Maybach Music Group rapper will be modeling the latest collection from upscale big and tall fashion line Volare.

“I think it’s a good look as it’s my first time doing it,” said Trel. “I’ve never been a part of anything like this and I’m looking forward to it.”

Alongside Trel, Jamal “Gravy” Woolard and comedian/actor Faizon Love will be hitting the runway showing off the latest designs from Volare founder Troy Adkins.

According to the Gleesh rapper, he’s gained a lot of suggestions about style from his MMG boss.

“[Rick Ross] has been my favorite rapper before I started rapping, so I always looked up to his style and choice of fabrics,” he said. “Since I’ve met him, I’ve learned a lot from him.”

In June, Trel released SDMG 2 and hopes to keep supporting the project while he works on new material.

“We’re doing more visual stuff and more stuff on WorldStar,” he explained. “I’m about to drop another tape with a bunch of freestyles and songs that I never put out. Hopefully, an album is next. I’m album-ready right now so that’s something that you’ll have to take up with Atlantic and MMG.”

Watch the video for Fat Trel’s “Murda N’ Money” below.