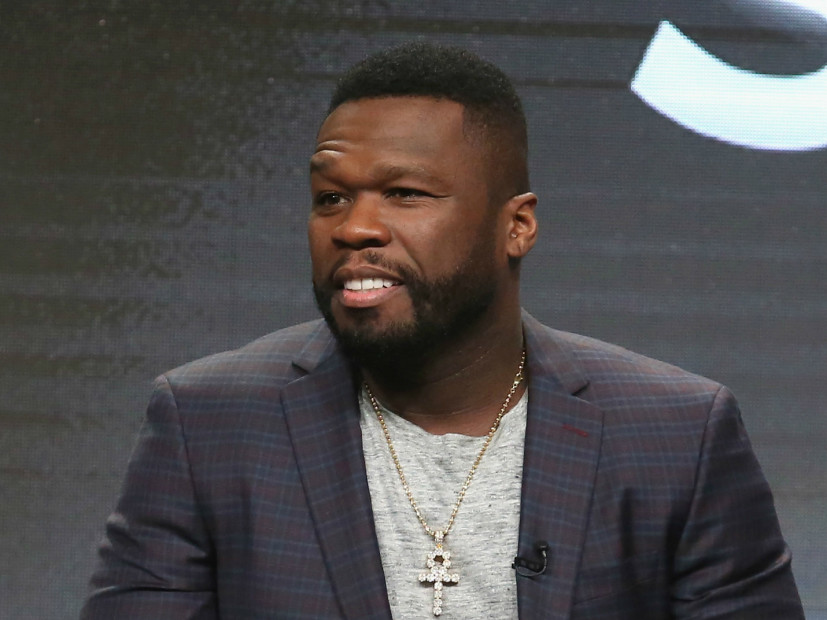 Taraji P. Henson came to the defense of fellow “Empire” actress Vivica A. Fox today after 50 Cent fired another shot at his ex-girlfriend.

The Golden Globe-winning Cookie Lyon made a post calling the “Power” producer a bully and does some wordplay on the title of his show.

“USE YOUR ‘POWER’ to unite the ppl and uplift us ALL!!!” she says in a since-deleted post that was captured by The Shade Room, of course.

Vivica stepped into the comments section of The Shade Room’s screenshot and thanked her friend for her support against 50 Cent.

“Thankx my dawling sis@tarajiphenson I LOVE U TONS! When they go low we go high! #Unbothered #Empire” she says.

#VivicaFox stepped into #TheShadeRoom to respond to #TarajiPHenson's clap back at #50Cent!

Meanwhile, 50 continues his shenanigans by making fun of Puff Daddy for feeling himself while listening to Travis Scott’s new album.

It’s still no mercy as 50 Cent reignites his beef with Vivica A. Fox and the Fox drama “Empire.”

In an Instagram post made today, the G-Unit general put a photo of his ex-girlfriend next to a woman who resembled the “Empire” actress, but whose face was distorted by botched cosmetic surgery.

I don't know why people would want to cross me. I would stay out of my way, if I wasn't me because I'm gonna keep winning. I think they do it for attention, then they get more attention then they want. I told you POWER was the show to watch. ? Now Empire lol ? forget it. #EFFENVODKA

50 Cent started a rivalry with “Empire” over his Starz program “Power” when both shows debuted around the same time.

Fox and 50 had a spat with each other when the actress implied that 50 Cent was gay. He fired back with plenty of memes as only 50 Cent can. Even Soulja Boy got in on the battle royale because Fox used his XXL cover with 50 as evidence for her original argument.

So far, no word from Vivica about the latest jabs from 50.