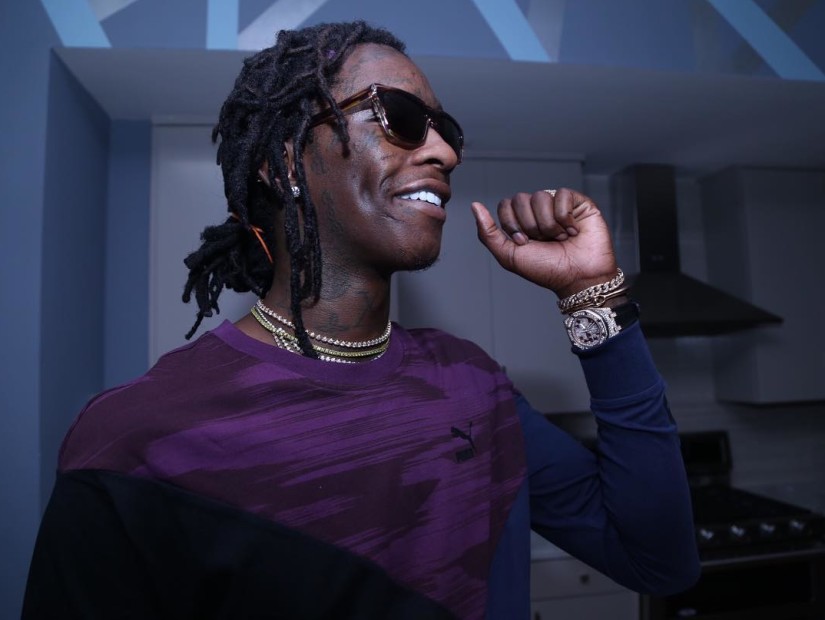 New York, NY – VFILES has announced Young Thug as one of their mentors for Season 7 of “VFILES Runway.”

The show is scheduled to air September 7 on their site, vfiles.com and will showcase the mentors and VFILES team working closely together as they consult with designers, models, photographers, make-up artists and hair stylists that were crowdsourced from their site.

VFILES founder Julie Anne Quay explained in an interview with Complex why it was important to include Thugger as part of their star-studded mentorship panel.

“I think he is going to have a major impact on the way fashion and music come together in the future as he looks through a lens that is totally unfiltered and not subjected to pre-existing paradigms of how one should approach they way they dress,” Quay says. “His approach to gender fluidity is a very powerful moment I think for fashion because it is connected to his approach to music and the message he shares through that medium.”

In July, Young Thug was featured in a Calvin Klein ad rocking womenswear, something he’s been ridiculed for doing since the beginning of his career. More recently, he starred in Puma‘s nostalgic ad campaign which saw the revival of the suede sweatsuit a la Run DMC.