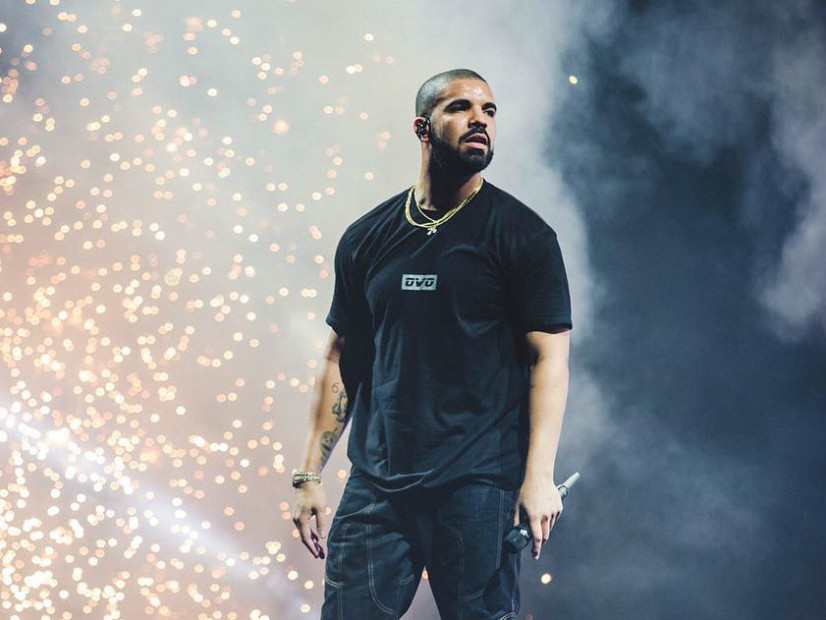 Drake is not finished with Funkmaster Flex and he responded to the New York deejay’s comments bashing his fanbase and saying that OVO provided him with the reference tracks that helped fuel Drizzy’s beef with Meek Mill. The deejay aired this out on his evening show in response to Drake calling for Hot 97 to fire him.

Speaking to the crowd at an afterparty for the “Summer Sixteen Tour” this weekend, Drake called out Flex once again while saluting the deejays who are “keeping New York music alive.”

“I don’t mean going and playing the songs like four weeks late and shit trying to sound cool,” he says in a video captured by Baller Alert, “late night, prime time on the radio 7-9 o’clock talking all that bullshit. I mean shoutout to the real deejays that know about the real music and shit like that. Shoutout to New York City. It’s love you already know. My name is Drake. I’m here to fuck with you tonight fuck the rest of that bullshit. I’m out here, you already know. Skrrt.”

Funk Flex isn’t Drizzy’s only headache with Hot 97. Ebro, who also hosts his show on the station, suggested on air last week that Eminem was preparing a Drake diss track in the midst of his beef with Joe Budden. He later said the whole thing was a joke, but got the Internet buzzing nonetheless.

Check out the clip of Drake taking more shots at Funkmaster Flex below: