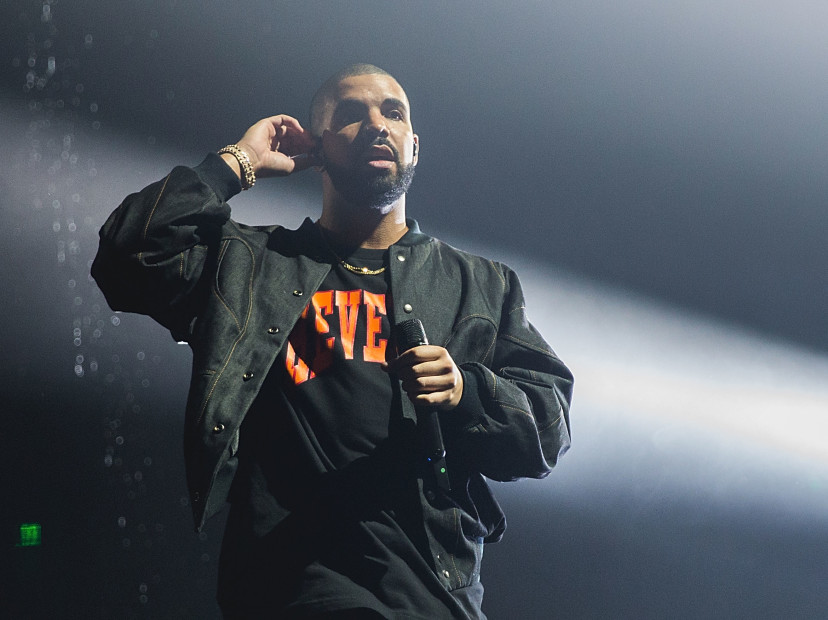 The media, social networks and rap fans around the globe salivated at the possibility of Eminem taking shots at Drake in regards to the ongoing feud with Joe Budden. That rumor was started by Hot 97 radio host Ebro, who later recanted his story on Twitter and called it a joke.

Drake apparently didn’t think the joke was particularly funny, and used his Madison Square Garden show to diss Hot 97 during a freestyle. October’s Very Own also says that the New York radio station will have to fire Funk Master Flex before he grants them an interview.

While at the concert, Complex also reported that Drake said “Fuck Hot 97” but later rescinded the claim because there was no video evidence.

Rosenberg, Ebro and Flex have responded to recent developments via Twitter. Flex even mentioned making an announcement Saturday night.

We built him… He loves us.

I don't approve of drake saying f*ck hot 97 cuz we do generally support the hell out of him .. But I Def understand him hating some people

I never stopped his paper.

I know we irritate people we love sometimes.