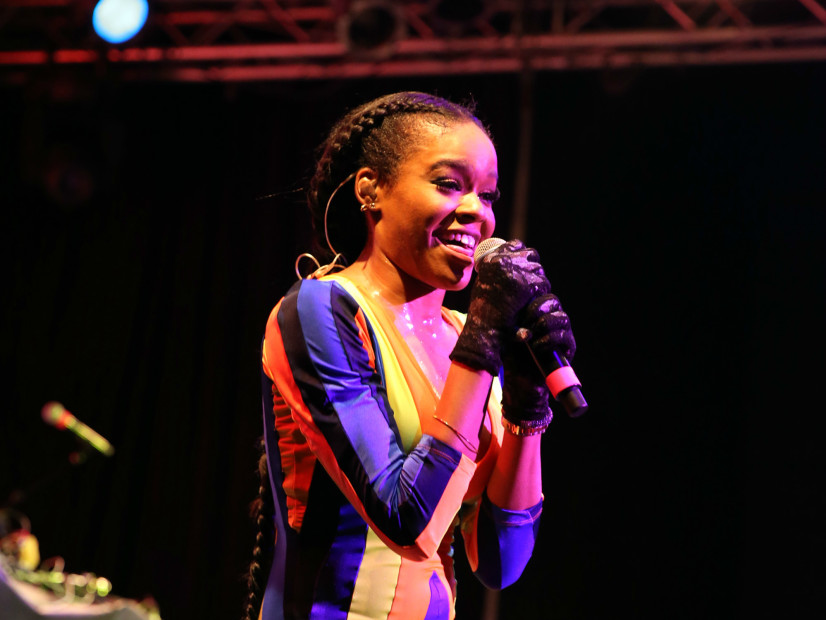 RIP to Azealia Banks’ social media presence. Whether you laughed, cried, or rolled your eyes, you won’t be graced with her posts anymore.

Banks made the announcement Monday (August 1) on her Facebook page that she is quitting social media for good.

“I’m seriously tired of peoples feelings. I’m tired of seeing their overly sensitive reactions and responses to everything. I’m tired of having everything I say or do be monitored and I’m tired of being told how I should be behaving.

I’m quitting Facebook, and any other form of social media that allows me to engage with people.

My legacy can’t live and die on the Internet.

The Slay-Z rapper had shut down her Twitter account back in March, but reopened it to promote her latest project, which dropped a few weeks later. Her page has since been suspended after she went on rants about Disney Channel star Skai Jackson and singer Zayn Malik.

Banks makes more headlines for her social media activity than her music, and she has previously put T.I., A$AP Rocky, Kendrick Lamar, Wale, Beyonce and Nicki Minaj on blast. She also dipped into social and political commentary, once getting into a war of words with former Alaska governor Sarah Palin and even co-signing Donald Trump for president, saying he matches the evil nature of American society and calling the other candidates thots.