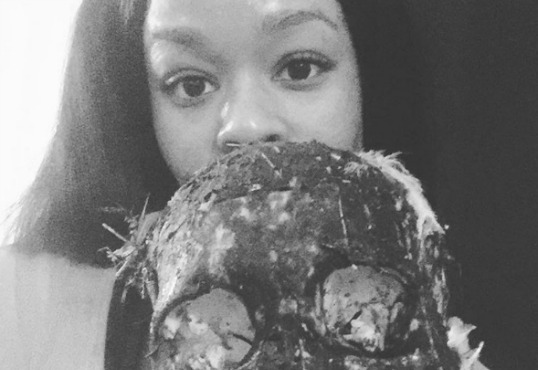 Those individuals who genuinely loathe Azealia Banks (or hate seeing articles solely about her Twitter spats) have been given good reason to rejoice.

The rebellious rapper, who recently made a splash for her social media antics that involved calling boy band deflector Zayn Malik a “sand nigger” and endorsing Donald Trump, had her Twitter account suspended for her troubles.

The aforementioned Twitter beef also resulted in the subsequent back-and-forth between Banks and 14-year-old Disney star and top 2016 meme star Skai Jackson; a battle the Internet is unanimously declaring Banks to be the loser of.

According to Twitter’s website, an account can be suspended for “abusive Tweets or behavior” a guideline that is enforced “if it is reported to us as violating our Rules surrounding abuse. When an account engages in abusive behavior, like sending threats to others or impersonating other accounts, we may suspend it temporarily or, in some cases, permanently.”