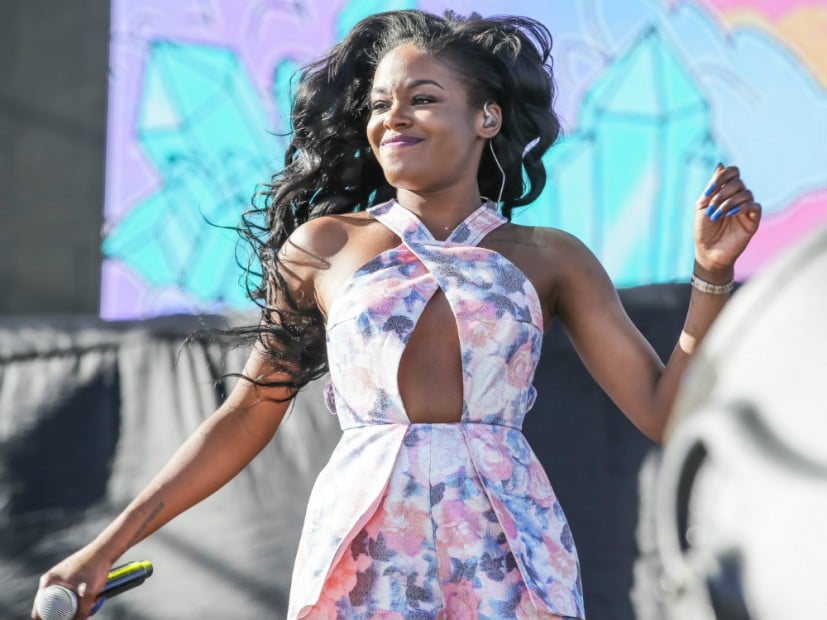 According to Fuse, she warned her 549,000 followers that she would be deleting her social media page prior to taking the action.

“Ok, today, i’m finally making the decision to eject from social media,” Banks says. “american media culture is honestly so fucking disgusting and junky and complaining about it is not going to change it. reading shit, seeing stupid ass articles and dumb bitches/bros has just really filled me up with a lot of bad feelings. it’s been a great couple of years, sharing opinions and having conversations, but i think i will be so much happier just NOT looking at this. (Americans have the WORST taste in everything.) So my friends, its time to say goodbye once and for all to this account. This account will exist no more. Time for a bit of Mystery… Goodbye.”

Banks has previously used her Twitter account to share her social commentary on current events. She claimed she is going to vote for Donald Trump in the upcoming presidential election. The Broke With Expensive Taste rapper has also blasted Kendrick Lamar, Nicki Minaj and T.I. via the social media platform.

View a screenshot of Azealia Banks’ Twitter page, which has been shut down, below: