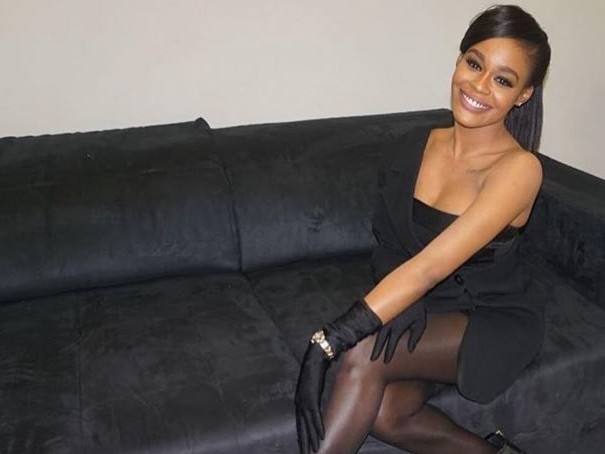 It seems like it was just yesterday when T.I. labeled Azealia Banks “a musty mouth thot,” and Banks fired back by calling T.I.’s wife, Tiny a “busted bumpkin.” Fast forward two years, and it appears that Banks is again taking aim at T.I.

In an Instagram caption, which was screen captured by Vlad TV, Banks blasts T.I. She criticized the Atlanta rapper for his daughter’s recent arrest, endorsing Iggy Azalea, his past felony weapon convictions, and more.

“Someone PLEASE take the thesaurus away from t.i…. Real sweet coming from the guy who is 5’2″, endorsed a runaway slave master, has multiple felony weapon convictions, let’s his kids carry guns, and publicly threatens women with physical harm….. Real sweet,” Azealia Banks wrote in her Instagram post, which has since been deleted.

In her caption, Banks seemed to again voice her support for presidential candidate, Donald Trump. She used the #Trump2016 hashtag midway through her rant against T.I.

“No one should be looking to t.i for insight of any kind. #trump2016 #niggazarefullofshit,” Banks wrote. “You guys come hard at me for my opinions but so many of these rap dudes have terrible past lives and can barely string a sentence together. Ask yourselves who the real bad role model is…Sorry, this is sidebar and I’m TOTALLY being a petty hater (lol) but t.i is literally an idiot , i love picking on him, and he and everyone else needs to know that I am 10x more intelligent than he is or ever will be.”

T.I. serves as one of Trump’s harshest critics in the Hip Hop community. Most recently, the Southern wordsmith referred to Trump as “the upper echelon of the scum of the earth” in a post uploaded to Instagram last week.