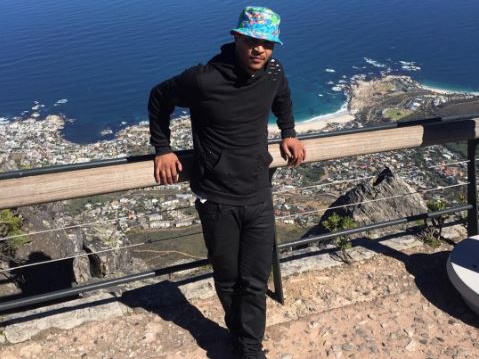 T.I. On Donald Trump: "Chains And Shackles, Up Next"

T.I. warns of Donald Trump, following “it’s over” comments made by the real estate tycoon-turned-politician.

Weeks after T.I. sent a stern message to Donald Trump, the Atlanta rapper is continuing to warn fans about the presidential hopeful. T.I. was specifically concerned about a headline on CNN, which quoted Trump as saying “If we win, it’s over.”

The Southern wordsmith then questioned if life as we know it or America’s principles and morals are what Trump was referring to. He also warned of “chains and shackles.”

“Aye man, this mothafucka Trump say ‘If we win, it’s over,'” T.I. said in a video uploaded to Instagram, this week. “What the fuck is over, man? Life as we know it? Freedom and liberty? America’s principles and morals? What the fuck is over? It says ‘If we win, it’s over’…That should tell y’all something. Y’all still fuckin’ with them, man. Y’all on that bullshit. Chains and shackles, up next.”

In March of this year, T.I. heavily criticized Trump in a message aimed directly at the real estate mogul.

“Donald Trump, this message is for you. My name is Clifford ‘Tip’ Harris. I say this as non-violently, but [as] unapologetically as possible. Fuck you and fuck what you stand for. Nobody who supports me, will support you. End of message,” he said in a video shared on Instagram.

Video of T.I. warning of Donald Trump for a second time, can be found below.