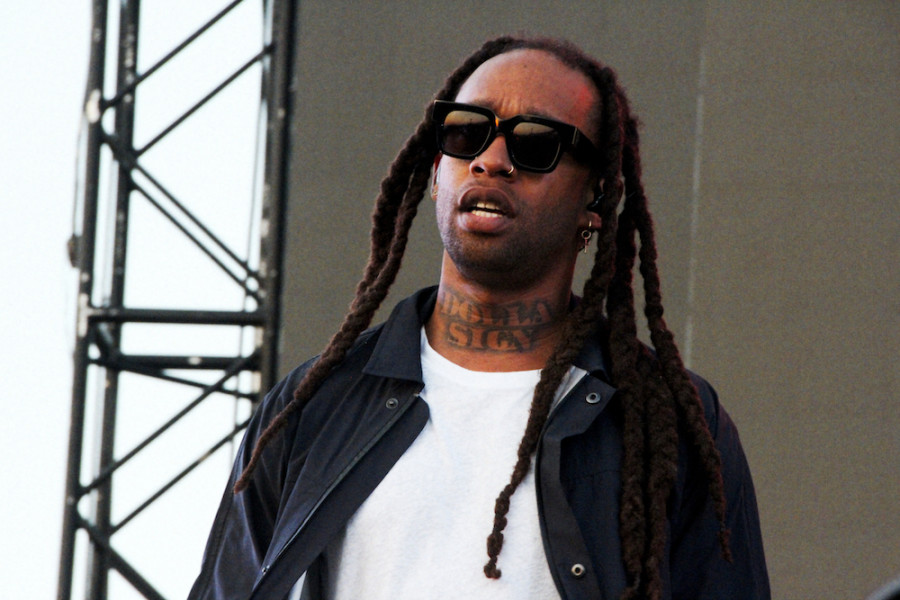 The project managed to provide light cultural commentary regarding the United States Justice system through the eyes of his younger brother TC, yet featured some of the biggest club bangers the year had to offer. Sure, many might favor the album’s monster Future-guested single “Blasé.” However, the intro “LA” featuring Kendrick Lamar, Brandy and James Fauntleroy or even the Kanye West and Diddy-assisted “Guard Down” were grounded moments that lingered on a little more emotionally. Makes sense that DX’s own Shirley Ju called the project “a light, layered debut, with more depth than we thought could be drawn out of the trap&B sound he helped usher into the mainstream.”

This year, the singer/songwriter/producer seems to be effectively doubling down that notion.

In July, there wasn’t a better example than the phenomenal “No Justice” featuring Big TC with the lyrics “See my shit is getting worse before it’s getting better / It’s like the people got a curse, can’t nobody stay together / I watch you gun my people down, plus we’re killing off each other, no, ooh oh / Ain’t no justice for the brothers, no, no.” Weeks prior, he’d re-link with ratchet kindred spirit Future for “Campaign” where both brag about doing numbers and buying Porsches.

Yes, Black duality at its best.

The tracks will be featured on the album also named Campaign. Though a release date hasn’t been named, the album comes at a time where news cycles are focused on the upcoming presidential elections. Ty Dolla $ign understands exactly what he’s doing. During the Democratic National Convention, he headlined a concert for Rock The Vote’s #TruthToPower campaign.

When HipHopDX catches up with the Los Angeles native after his Hard Summer Festival performance, he’d just put on a live DJ set hours before at an elaborate Jägermeister booth. During our incredibly short conversation, Ty Dolla $ign talks Campaign, getting lit at the DNC and his deejaying skills.

“God is great. It’s not me. I’m blessed, lucky and I definitely practiced to get here. It feels good and I appreciate all the love from everybody. My new project Campaign is about to drop and everybody has on the shirts so I appreciate that. It’s all love and support around here because that’s all I do. What you give out is what comes back.”

Deejaying Back In The Day

“I been deejaying before doing this artist shit. We use to deejay parties around LA with one turntable and a muthafucking mixer. This was before Serato. We would go to parties and niggas would pay us $600 to $1,000 dollars. Everybody else was making $300. Like how are you niggas doing this? I swear to God I’d put on a record and as soon as the song would end because I couldn’t mix it as I had one turntable, I’d just talk shit and make everybody laugh while my mans picks the next record to throw it on. I been in this shit forever man.”

“The DNC Was Fucking Lit”

“I went to this art exhibit that was so inspiring. It just made me want to go harder with spitting this real shit. Like my song ‘No Justice.’ Being a vessel for God to spread the word. Letting people know the world is real and there are some real issues that shouldn’t be issues in 2016. We all have Instagram and Snapchat and Twitter and we all know that a simple idiotic thing like racism is the lamest shit in life. For this shit to be still happening today bugs me. There is no more slavery and gay people can get married. There shouldn’t be any fucking racism period. We’re all good. Love is love. The DNC was fucking lit.”

“It’s more than just a turnt up song for the club. The whole project is a message. I got The Honorable Minister Louis Farrakhan doing some spoken word. I got YG, Vic Mensa and big features. You’ve already heard the ‘Campaign’ single with Future. I got my brother Meek Mill who made a banger. Don’t sleep on my nigga Meek Mill. That man has always been incredible. We got Trey Songz and Wiz Khalifa.”