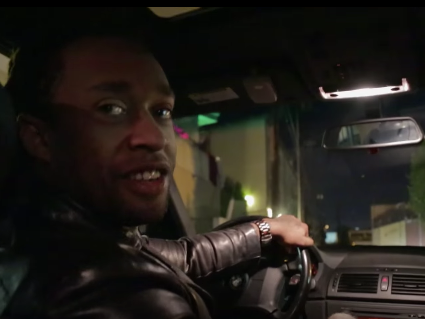 Los Angeles, CA – While chopping it up with Hot 97’s Nessa at the BET Awards this past Sunday (June 25), Ty Dolla $ign announced that he’s gearing up to release a new project.

The 14-track effort, titled Campaign, will, Ty says, serve as “the soundtrack for the summer of 2016.”

“I’m about to drop this other project that I got called ‘Campaign,’ which is the soundtrack for the summer of 2016,” the Los Angeles crooner said. “It’s a movie. Every single song from number one to number fourteen, I gave it my all.”

Elsewhere in the interview, Ty gave a quick update on the status of Beach House 3, the third installment of his “Beach House” series: “‘Beach House 3’ is on the way, I got one song that I love.”

While Ty Dolla $ign walked away from the BET Awards empty-handed, he was nominated in the Best Collaboration category for his part in Big Sean’s “Play No Games,” which also features Chris Brown. That accolade ultimately went to Rihanna for her Drake-assisted single “Work,” which currently sits at #14 on the R&B/Hip Hop single sales chart.