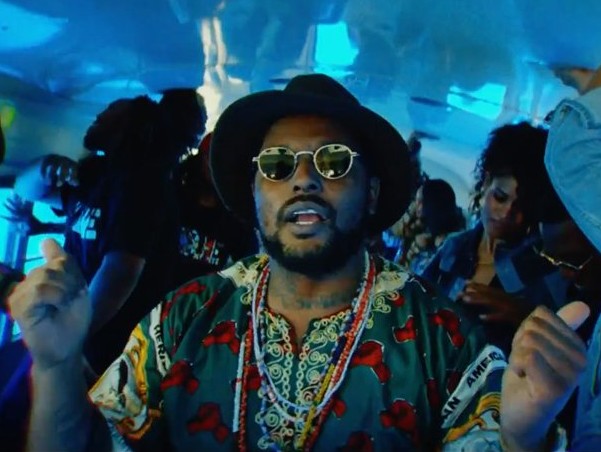 Blank Face LP is on schedule to drop July 8 with 17 tracks. Features include Kanye West as heard on Q’s lead single “THat Part,” as well as Jadakiss, Vince Staples, E-40, Anderson .Paak and Miguel.

The California native whose “Collard Greens” single marked his first Billboard hit, also explains why it’s taking forever for Ab-Soul, Jay Rock, Kendrick and himself to hit the studio so fans can finally get that Black Hippy project.

“We don’t get nothing done when we’re all together,” he reveals. “That’s another reason why it would be hard for another Black Hippy album to happen because when we first started we was always in the studio together. So now, we so busy the only time we really kick it is in the studio. So, we wasting thousands of dollars in the studio every time. It probably took us forever just to do ‘Vice City’ because we couldn’t…when you don’t see your boys for so long and then when you finally get together it’s all jokes.”

Late last year, Jay Rock also addressed whether a Black Hippy would happen or not, obviously perturbed over the repeated question.