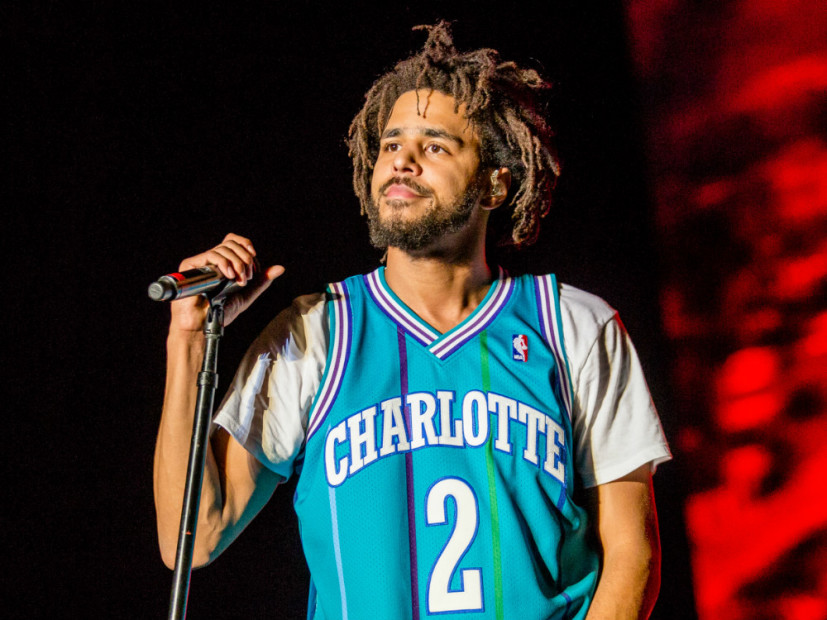 Plaque season is upon us as people prepare their summer playlists.

Here’s the latest rundown of those who have received certifications from the RIAA.

J. Cole’s “Wet Dreamz” is certified platinum, selling one million units since its release on the North Carolina rapper’s 2014 Forest Hills Drive album. This is the second song from the LP to reach platinum status, following “No Role Modelz,” which was given the nod last month. Cole now has had four cuts go platinum. The other two are “Power Trip” from Born Sinner and “Work Out,” his breakout single from Cole World: The Sideline Story.

Wiz Khalifa’s “Black and Yellow,” a tribute to his hometown of Pittsburgh, is now certified six-times platinum. The track was released in September 2010 and went viral as many sports teams used it for their promotion, including the Pittsburgh Steelers and Pittsburgh Pirates. The TGOD leader also gets a double-platinum plaque for “Roll Up.”

While the world waits on his Blank Face LP, ScHoolboy Q’s Oxymoron is certified platinum. The TDE rapper’s major label debut was released in February 2014 and has now sold one million units.

N.W.A’s “Straight Outta Compton” single from the 2002 re-release of the group’s debut album gets the platinum nod for one million units sold. The track saw a surge in popularity with the release of the biopic of the same name that portrayed Eazy-E, Dr. Dre, Ice Cube, MC Ren and DJ Yella’s rise to fame in the late 1980s and early 1990s.

Rae Sremmurd gets five certifications. The duo’s SremmLife LP gets a platinum plaque. Three of the album’s cuts, “Throw Sum Mo,” “This Could Be Us” and “Come Get Her” are recognized as selling one million units each. The megahit “No Type” is certified triple platinum. Rae Sremmurd’s SremmLife 2 is set to drop in August.

Back in February, the RIAA changed its certification process to include audio and visual streams into its total tally for album and single sales.