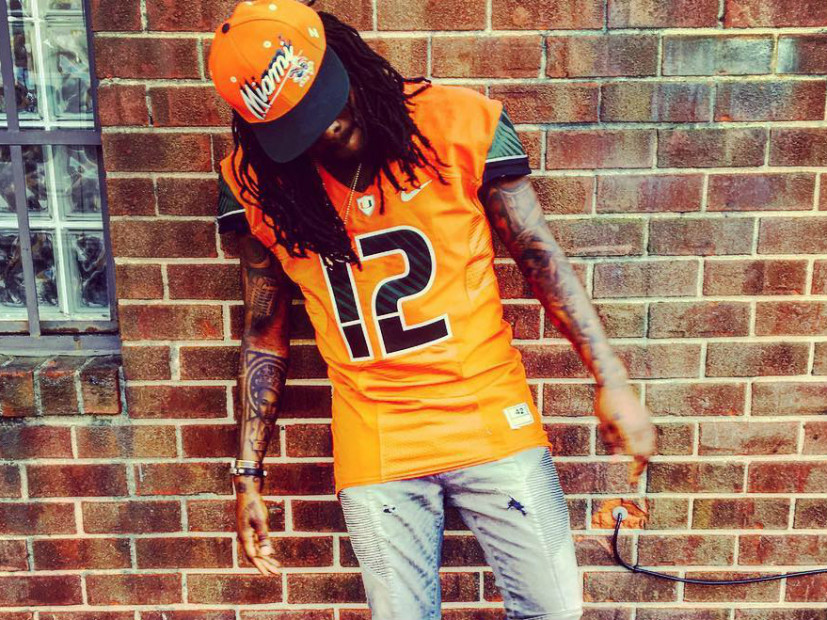 With the release of his Summer on Sunset mixtape and the anticipation for his SHINE album, the nation got Wale fever and the RIAA announced that the DC rapper has four new certifications.

Other songs to be applauded by the RIAA are “The Matrimony,” the single featuring Usher that was on Wale’s most recent LP, The Album About Nothing, which received gold certification. 2011’s “Lotus Flower Bomb,” which co-stars Miguel, was awarded a platinum plaque.

Back in February, the RIAA changed its certification process to include audio and visual streams into its total tally for album and single sales.

Fans are waiting on the MMG rapper’s SHINE album, which he last said was about 80 percent finished.