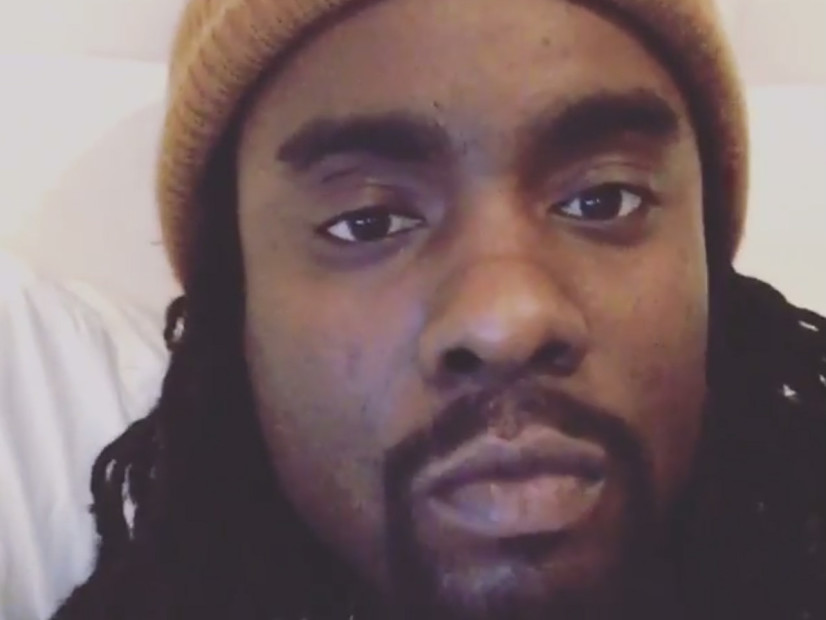 Wale released his Summer on Sunset mixtape in preparation for his SHINE album. The project was inspired by the DC rapper moving to Los Angeles for his creative process.

Dowload Summer on Sunset at DatPiff.

Wale’s Summer on Sunset mixtape cover art, tracklist and stream are below:

Before Wale gets his SHINE on, the DC rapper is preparing to release a new mixtape called Summer on Sunset, he said on Instagram today.

The post features a video with some words of inspiration from his buddy Jerry Seinfeld as Wale moves to Los Angeles.

Summer on Sunset is set to drop Friday.

In Wale’s last update for his SHINE album, he said that the project is about 80 percent done and it will be light on features.

Wale’s last LP was last year’s The Album About Nothing, a nod to Seinfeld.

He recently appeared on the Maybach Music Group super-single “Make It Work” with Meek Mill and the label’s boss, Rick Ross. This comes after Meek Mill and Wale have had some beef.