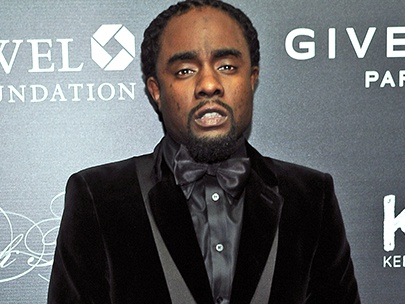 Wale offers an update on his latest solo album, SHINE.

According to Wale, he’s about 80 percent done with his upcoming album, SHINE and is currently in the mixing/post-production process. In regards to features, the wordsmith stated that he is looking to get the assistance of “a couple of the OGs” for post-production, but explained that overall, the album won’t be big on features.

“Sonically, I just wanted to do something that was–I always wanted to push myself as an artist, always,” Wale said. “I always want to push myself as an artist. I think SHINE is a big example of me pushing myself all the way…My fifth album is a reason to celebrate. Well, SHINE stands for ‘still here ignoring negative energy.’ I’m not gonna force the acronym on nobody, but that’s just what it means…I’m not a big feature guy though. I’m not really the norm. I’m an anomaly in the industry as far as what I do and the people that I work with. And the type of songs I make.”

With his new residence in Los Angeles, Wale explained that fans can expect more of a chill vibe with SHINE. He says he even experimented with a little singing on the project.

Video of Wale speaking on SHINE and his other plans for 2016, can be found below.