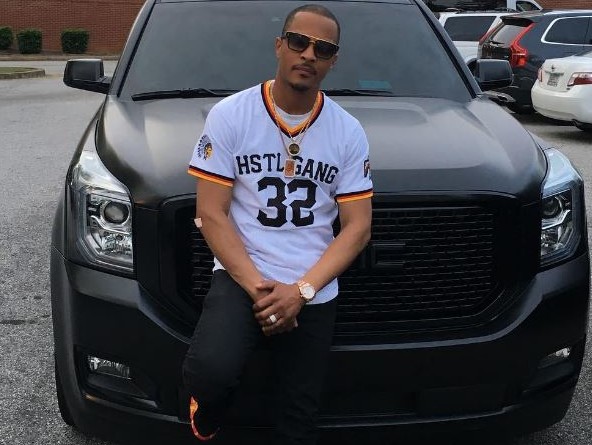 Atlanta rapper T.I. has suffered some fallout from the concert shooting, which took place earlier in the week at Irving Plaza. TMZ reports that the Southern wordsmith was scheduled to perform at a joint graduation party in South Florida, but organizers have now called the concert off and are demanding a refund of the $55,000 deposit they sent the rapper.

According to a legal notice from promoters, “the quality of the Talents services is not satisfactory to our Client.”

Additionally, they found that the concert would not make for “a safe environment for students.”

T.I., who was not involved in the shooting that left one man dead, issued the following statement, yesterday (May 26):

“My heart is heavy today. Our music is intended to save lives, like it has mine and many others. My heartfelt condolences to the family that suffered the loss & my prayers are with all those injured. Respectfully, Tip.”

In the days since the shooting, a number of developments have been made.

On Thursday (May 26), it was reported that Troy Ave was arrested and charged with attempted murder and criminal possession of a weapon. Additionally, the man killed in the shooting was revealed to be Troy Ave affiliate, Banga.

There is no word yet on how T.I. plans to respond to the graduation performance cancellation.