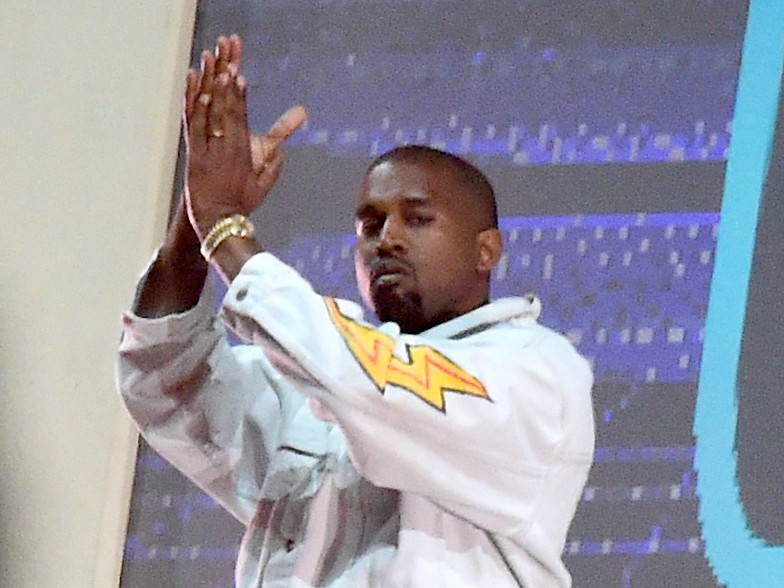 Kanye West has ventured into more than just music, with his adidas YEEZY fashion line and his emphasis on visuals, as displayed by his Madison Square Garden fashion show and a reported “Waves” video. The entrepreneur has reportedly spent $53 million of his own money on his creative ventures and once asked Facebook founder Mark Zuckerberg to invest in his work.

In a recent interview on the Steve Harvey Morning Show, West says that he has also sought a partnership with the Walt Disney Company. He describes his presentation of “Ultra Light Beam” with a choir from Kirk Franklin at Madison Square Garden as a creative moment that is reflective of the type of impactful work he would like to bring to the world.

“I think that was a little moment of possibility that I was able to express for the eight times that I’ve met with Walt Disney,” he says, “and said, ‘Look man, I ain’t got no more money at this point. I’ve done shot films. I’ve done fashion. Can you just help me put together a production company that I can make some more dope stuff for the world?’ And they look and they start reading TMZ and talking about, I say, ‘What about the fact that I’m your son’s idol?'”

He says that he is not fazed by the negative media attention. Instead, he chooses to base his measurement of success, including for that of The Life of Pablo album, on the people that he has impacted.

“You’ve got critics and then you’ve got artists,” he says. “I kick a critic out the studio. I didn’t read one review on my fashion show. I didn’t read one review on The Life of Pablo. The only review is somebody waking up in the morning and listening to ‘Ultra Light Beam.’ Somebody listening to ‘Low Lights’ a single mom driving their son to work, driving their son to school like the way my mom used to drive me to school.”

West says as he prepares a tour for The Life of Pablo that he wants to inspire people in the same way that he was inspired by the animation company.

“My tour game is strong,” he says. “My tour game is unprecedented. We’re gonna go out in September I believe. We’re just working on some of the ideas right now. I’m trying to literally inspire these kids the way Disney inspired me, the way I saw the original Star Wars.”

Further reflecting on his childhood, he promises to lower prices for his future YEEZY lines. The first season of the clothing ranged from $390 for a pair of shorts to thousands of dollars for jackets and sweaters.

“That first season, I wasn’t in charge for none of those prices,” he says. “Mark my words. Please mark my words. I am coming for they neck. I am about to drop these prices in a way that I can connect to the Kanye that I was when I was 14 years old and my mom could barely afford it.”

Listen to the entire interview with Kanye West discussing his meetings with Walt Disney and his preparations for The Life of Pablo tour below: