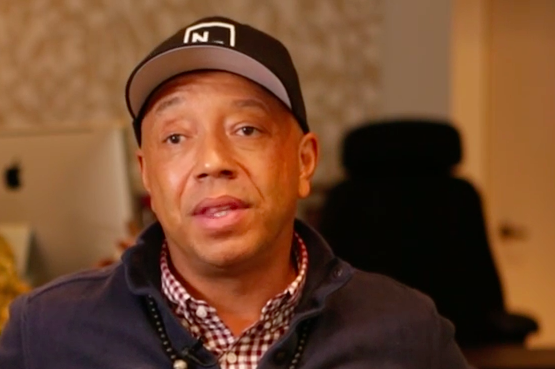 Russell Simmons details the reason why he and Rick Rubin split fives years after founding Def Jam, in an interview with VladTV.

The pair established the record company out of Rubin’s New York University dorm room in 1983, thereby releasing records for LL Cool J and The Beastie Boys.

The combination of Rubin’s Rock expertise and Simmons’ cognizance of Hip Hop is what helped define Def Jam as a label and would also play a part in the pairs creative differences.

“Well, if he’s making Slayer and I’m over here making Oran “Juice” Jones where’s the common thread?” Russell asks. “Neither one of us. We should have been in the studio making Run DMC, that’s what I think. We should’ve made the next Run DMC album. He wasn’t really ready to make Public Enemy because they didn’t want anybody near them. They were like, ‘Get the fuck away from us. All of you niggas,’ and they made the second Public Enemy album was the greatest record Def Jam ever made.”

In 1999, Simmons sold the last of his Def Jam shares for $100 million and discusses what it was like to make the decision to walk away from the company he helped to build.

“I’m doing Def Comedy Jam, I was doing Phat Farm, I was doing other stuff,” the Hip Hop mogul says in the interview. “I had smarter people people than me working there. Lyor [Cohen] was brilliant. Kevin Liles was great. Mike Kaiser was brilliant. Julie Greenwald was brilliant. I build shit and then when everybody’s smarter than me I get out of the way.”

The full VladTV interview with Russell Simmons is as follows.