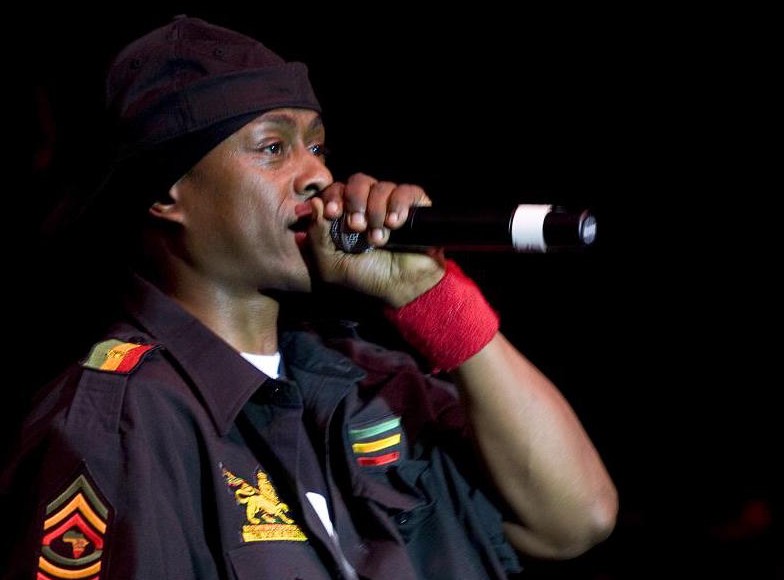 Public Enemy’s Professor Griff blasts the Oscars. He is not pleased that the award ceremony featured the group’s “Fight The Power” song during the closing credits of its television broadcast Sunday (February 28).

“The show can’t claim the Blackness of Public Enemy’s message,” Professor Griff says during an interview with TMZ.

The 88th Annual Academy Awards also came under fire because of the lack of nominations for people of color. Prior to the Awards this year, Will Smith and Jada Pinket Smith were among the Black actors and actresses who took aim at the Oscars because of the lack of diversity among the nominees. The cast that portrayed N.W.A, who starred in the acclaimed Straight Outta Compton biopic on the group, and Will Smith, who was hailed for his performance in NFL medical drama Concussion, were among the high-profile performances many thought deserved Oscar nominations.

“I dont wanna hear about Oscars being white,” Chuck D wrote on Twitter Sunday. “Oscar been white. We have need black communities to support our ARTS as much as we do sports IMO.”

Chuck D also said that the Academy Awards do not target the general public.

“Oscars are like a TRADE show. If you aint in that business why should you care? Its like winter baseball meetings, how many care about that?” he wrote.

Even though Professor Griff and Chuck D are not pleased with the Oscars, TMZ says that Universal Music owns the rights to “Fight The Power.”