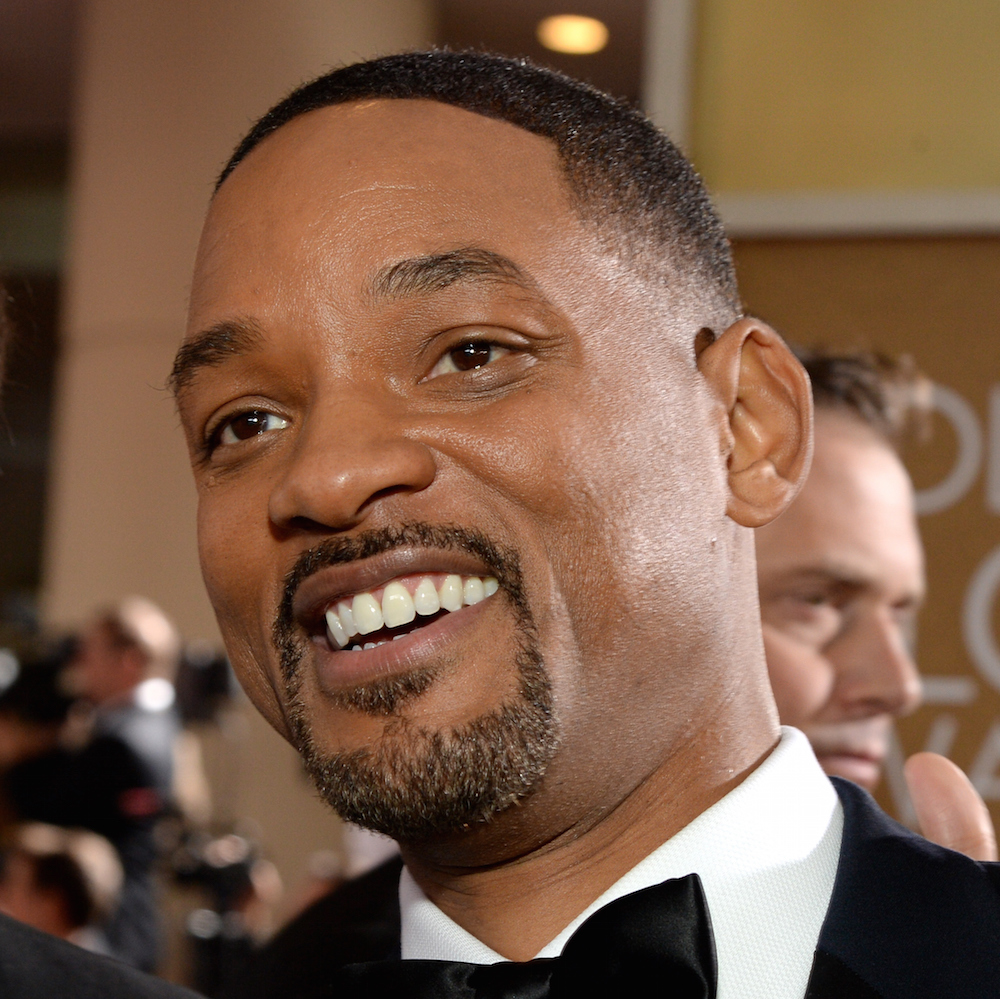 Will Smith Not Attending Oscars

Will Smith appeared on Good Morning America today (January 21) to discuss the lack of diversity in this year’s Oscars nominations. No African-American actor or actress was nominated in the field of 20 candidates.

“When I see this list and series of nominations that come out, everybody is fantastic and that’s the complexity of this issue,” Will Smith says to Robin Roberts. “Everyone is beautiful and deserving and it’s fantastic, but it feels like it’s going the wrong direction. When I look at it, the nominations reflect the Academy. The Academy reflects the industry, reflects Hollywood. Then the industry reflects America. It reflects a series of challenges that we are having in our country at the moment. There’s a regressive slide towards separatism, towards racial and religious disharmony and that’s not the Hollywood that I want to leave behind. That’s not the industry, that’s not the America I want to leave behind.”

Smith has twice been nominated by the Academy, and lost to Denzel Washington and Forest Whitaker. He was not nominated this year, although people suggest he should have been for his role in Concussion. Other African-Americans who some have said were overlooked by the Academy include Michael B. Jordan for his role in Creed and the actors of the N.W.A biopic Straight Outta Compton.

“This is so deeply not about me,” Smith says of his criticism of the nominations. “This is about children that are gonna sit down and they’re gonna watch the show and they’re not going to see themselves represented.”

Smith confirms that he is joining his wife, Jada Pinkett Smith in boycotting the Oscars and will not be in attendance at the awards.

“We’ve discussed it,” he says, “and we’re part of this community, but at this current time, we’re uncomfortable to stand there and say that this is ok.”

Also today, former president of the Academy, Hawk Koch, issued a statement to Variety calling for the entertainment industry to take an active role in increasing diversity. He acknowledges the power of the boycott and calls for more practical steps towards creating an inclusive environment.

Koch’s statement, in part, is below:

“Lately I – along with many others – have been thinking long and hard about the dearth of diversity within our industry. I say ‘our industry’ because I don’t believe this is just an Academy problem rather it’s an industry-wide problem and up until now we have not done a very good job. And while I also don’t believe this problem can be solved quickly, I know that it can and should be solved…with effort by every single one of us but, it must be addressed immediately.

“One such effort is the suggestion of an Oscar boycott. While such an idea shines a necessary light on the issue, now more than ever we have the responsibility to actively work together to fix the problem with concrete steps. ‘How do we do that?’

“I know that many programs already exist but, clearly our industry needs to do more to find and develop talent in all the crafts. We must work with the Unions and the Guilds as well as schools across the country to identify and cultivate the talent of African Americans, Hispanics, Asians, women, LGBTs, the disabled and all under represented groups. And then we have to allow them access to every single aspect of filmmaking.”

Watch the interview of Will Smith joining the boycott of the Oscars below: