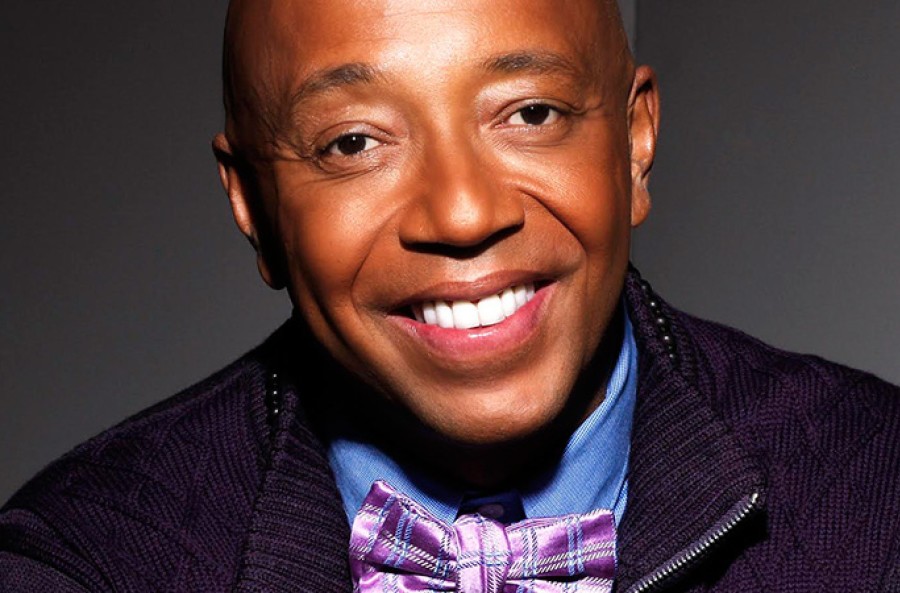 The name is a play on this generations short attention span, hence All Def Digital‘s working acronym ADD. “The idea was, if you don’t have ADD, you’re not paying attention,” he tells Adweek.

ADHD will help brands and Hollywood understand the multi-cultural, diverse Hip Hop audience and also help them appeal to the younger demographic in unique ways.

“No one really understands this audience.” Uncle Russ says. “It’s multiracial, but singularly cultural. It started out 95 percent black, and now it’s 45 percent non-black, and that’s going to keep growing. The audience we speak to is overlooked and underserved. A lot of the content Hollywood creates doesn’t serve this audience. We want to help brands frame their messaging in an honest way.”

“Last year, the three biggest media properties in America were Straight Outta Compton in movies, Empire on TV and Hamilton on Broadway,” the CEO says. “We know that Hip Hop is permeating American and global pop culture, through music, fashion and art, and language. We’re connecting brands through authentic, immersive content experiences and helping them reach this audience in a way that a lot of traditional media outlets don’t do.”

The new creative agency will essentially give advertisers the blue map on how to appeal to this audience in authentic ways.

“There’s a psychology associated with hip-hop culture that’s very brand-friendly,” Simmons says. “They’re the best brand building community in the world and they’re also the hardest to reach. They have the best bullshit meter. You can’t patronize them. If brands don’t look honest to them, they’ll tear them down.”

ADD has previously partnered with major movie studios and brands such as Samsung, Chevrolet and Nissan. With ADHD, the plan is put together similar YouTube and Vine campaigns that were created for the movie releases of Barbershop: The Next Cut, The Boss and The Martian among others.