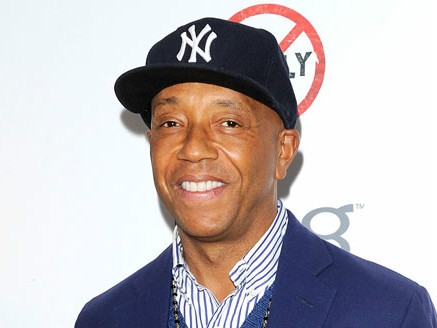 The troubles for Russell Simmons around his RushCard program are about to come to a close.

According to the Jasmine Brand, the music mogul is to reach a settlement in the class action lawsuit filed against him by five RushCard holders.

On Friday (March 11), the plaintiffs filed court documents saying that they were finalizing the settlement, in which Simmons promises to pay each of those accusing him of wrongdoing. Once the deal is finalized, they say they will drop the lawsuit and all claims against Simmons.

In October, thousands of people with RushCard were denied access to their funds for nearly two weeks. The subscribers were unable to pay for rent and food. Simmons said that the reason for the system being down was that the company was switching technological partners.

When the banking services became operative again, several users claimed that the amount of funds in their accounts was incorrect.

Although the RushCard debacle, which lasted nearly two weeks and left thousands of RushCard users without access to their funds, has reportedly come to an end, Russell Simmons now faces a class action lawsuit as a result of the failure.

The Daily Mail reports that five RushCard holders recently filed a class action lawsuit against Russell Simmons, who serves as the founder of RushCard.

According to those who filed the lawsuit, during the time of the card failure, they were unable to buy food for their families or pay rent and other bills.

“They are suing for negligence, fraud, breach of contract and violation of the New York deceptive acts and practices law,” the Daily Mail reports. “The cardholders are demanding the court order Simmons’ companies to pay restitution to those who suffered harm from not being able to access their cash, a judgement awarding damages and further damages for defendant’s knowing, willful and intentional conduct.”

In addition to the class action lawsuit against Simmons, RushCard is now under investigation by the Consumer Financial Protection Bureau.

Those at RushCard previously explained that the card errors were due to a glitch that took place when they switched to a new transaction-processing vendor.

On October 22, Simmons sent out a tweet, which read: “Daylight ALL FUNCTIONS back up. Except that there [are a] few people that have problems with card to card transfer fixing that now.”