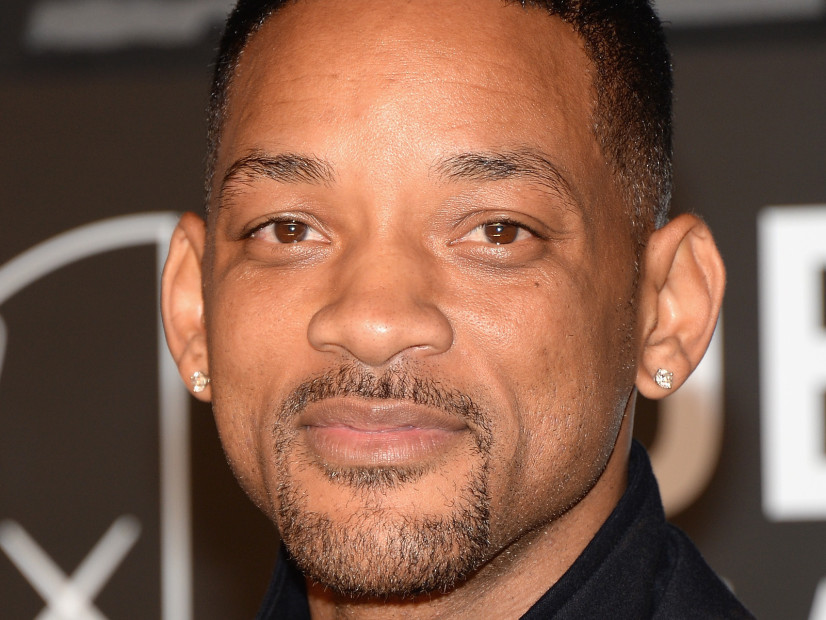 Will Smith Talked To Prince The Night Before He Died

Will Smith posted a tribute to Prince on his Facebook page yesterday (April 21).

“I am stunned and heartbroken,” the rapper-actor writes of Prince, who passed away yesterday. He was 57.

“I just spoke with him last night,” Smith continues. “Today, Jada & I mourn with all of you the loss of a beautiful poet, a true inspiration, and one of the most magnificent artists to ever grace this earth.”

In addition to Will Smith, Frank Ocean wrote about Prince’s influence on him yesterday.

Several other members of the Hip Hop community have commented on Prince’s death.

“I can’t fucking breathe right now,” Questlove wrote on Twitter yesterday. Questlove has worked on material with The Roots, Erykah Badu, D’Angelo and Common, among others, as a member of the Soulquarians production collective. The outfit would often draw from and use Prince’s songs as inspiration.