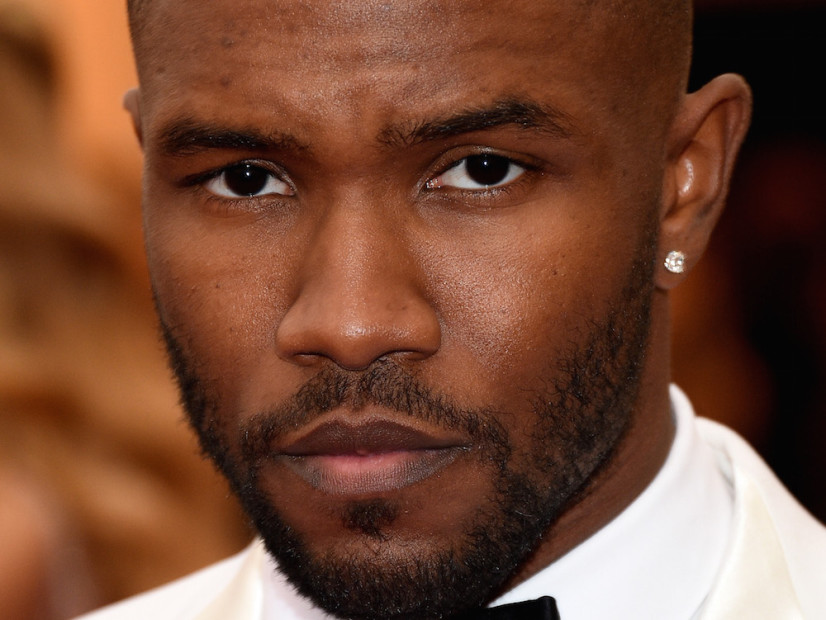 Frank Ocean On Prince: “He Made Me Feel More Comfortable With How I Identify Sexually”

Frank Ocean has posted a tribute to Prince on his tumblr page.

“I’m not even gonna say rest in peace because it’s bigger than death,” Frank Ocean writes of Prince, who passed away today. He was 57.

“I never met the man (I was too nervous the one time I saw him) and I never saw him play live, regrettably,” Frank Ocean continues. “I only know the legends I’ve heard from folks and what I’ve heard and seen from his deep catalog of propellant, fearless, virtuosic work. My assessment is that he learned early on how little value to assign to someone else’s opinion of you.. an infectious sentiment that seemed soaked into his clothes, his hair, his walk, his guitar and his primal scream.”

Frank Ocean was particular moved by “When You Were Mine,” a song from Prince’s Dirty Mind album, which was released in 1980.

“It’s a simple song with a simple melody that makes you wish you thought of it first, even though you never would have—a flirtatious brand of genius that feels approachable,” Ocean says.

Beyond the music, Frank Ocean says that Prince made an impact via his imagery.

“He was a straight Black man who played his first televised set in bikini bottoms and knee high heeled boots, epic,” Ocean says. “He made me feel more comfortable with how I identify sexually simply by his display of freedom from and irreverence for obviously archaic ideas like gender conformity etc. He moved me to be more daring and intuitive with my own work by his demonstration—his denial of the prevailing model…his fight for his intellectual property – ‘slave’ written across the forehead, name changed to a symbol… an all out rebellion against exploitation. a vanguard and genius by every metric I know of who affected many in a way that will outrun oblivion for a long while. I’m proud to be a Prince fan(stan) for life.”