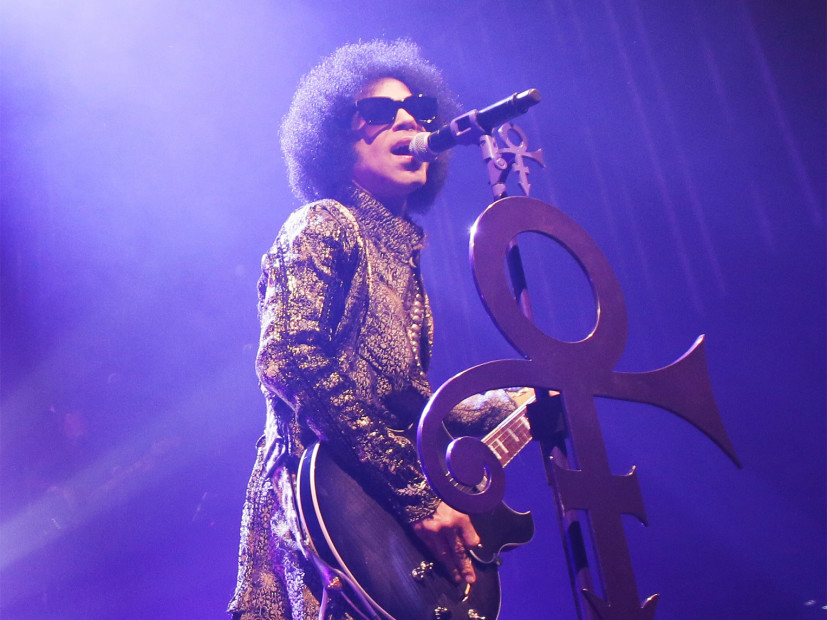 Legendary singer and songwriter Prince has died. He was 57.

TMZ broke the news today (April 21), reporting a death at his Paisley Park estate in Minnesota. The site talked to multiple sources that said the deceased person was indeed Prince.

Prince’s publicist confirmed the news to the Associated Press.

“BREAKING: Publicist: Pop music superstar Prince has died at his home in suburban Minneapolis,” the news outlet wrote on Twitter.

The AP says that he was found dead in his home.

The singer was battling the flu and had to cancel two recent shows.

Prince stormed onto the music scene in the 1970s and dominated popular culture with his sensual and soulful style. He was the recipient of seven Grammy Awards and had multiple #1 albums, including Around the World in a Day, 3121 and Purple Rain, which Future paid tribute to with his Purple Reign mixtape.

The legend directly influenced the production outfit The Soulquarians, who worked with The Roots, Common, Erykah Badu and D’Angelo, among others.