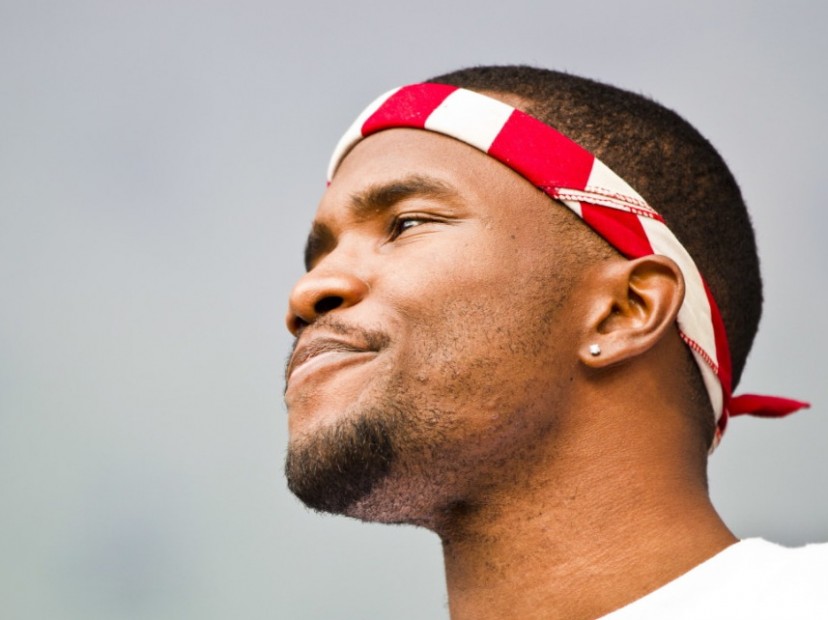 Nearly four years have come and gone since Frank Ocean released his channel ORANGE album, and fans of the crooner are still eagerly awaiting its follow up.

Malay, who helped in producing channel ORANGE, provided a much-welcomed update on the status of Ocean’s next project, during an interview with Pitchfork. He says the singer has been hard at work creating the album, adding that Ocean’s likely worked the hardest he ever has in his life.

In regards to a release date, the producer simply stated that the world will get the project “when he’s ready.”

“I always tell people: When he’s ready, the world is gonna get it. It could be tomorrow… well not tomorrow but maybe a month,” Malay said. “We’ve all been working hard. He’s been working super hard. I feel like he’s working harder than he’s ever worked in his life. I’m excited for everyone to hear it. I think people are going to be pleasantly surprised, for sure.”

Released in 2012, channel ORANGE quickly gained accolades across the board. The Grammy Award-winning album landed several awards and found itself on numerous year-end lists.

In addition to providing an update on Frank Ocean’s album, Malay also discussed working with Zayn Malik, Miguel, and numerous other artists, during his interview with Pitchfork.