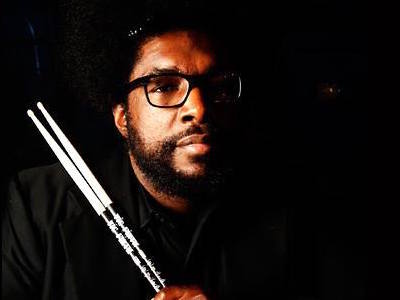 Questlove Among Rolling Stone's 100 Greatest Drummers Of All Time

Rolling Stone released its list of “100 Greatest Drummers of All Time” last week.

Questlove is named the #54 best drummer on the list. The Roots member, born Ahmir Thompson, is honored for his ability to mesh Hip Hop with his instrumental talent. Rolling Stone cites “You Got Me” as a specific moment that challenged previous conventions of creating sound electronically. His work on The Tonight Show with Jimmy Fallon is acknowledged as showcasing his ability to relate to a wide variety of artists.