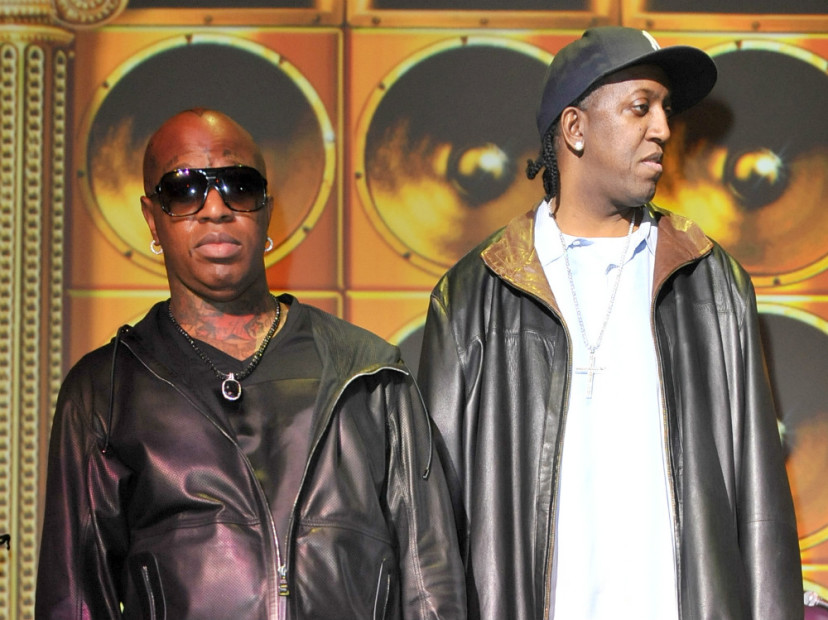 Following in the steps of N.W.A, Birdman and Slim are writing a biopic to detail the story of the rise of Cash Money Records.

The two spoke to students at Brooklyn Law School and shared why they are excited to work on a script. In audio from XXL, Birdman cites Ice Cube and Dr. Dre’s success with Straight Outta Compton as impetus for creating a Cash Money Records biopic.

“They are geniuses for what they have done and accomplished,” he says. “Cube been doing what he do for so long, but for them to do that and to make it trend-setting, it opened doors for us. I just think that what we have is way more special because we’re in modern time.”

Slim calls the script “gold” and says that there are a lot of experiences that they want to show audiences from the time they were an independent New Orleans label in the 1990s to dominating the charts through the 2000s.

Birdman is preparing the release of his Ms. Gladys album and a Rich Gang project. He announced the signing of Cash Money’s newest signee, J-Soul, last month.

Lil Wayne, who has become Cash Money’s marquee artist, has an ongoing $51 million lawsuit against the label. He demanded his freedom in December claiming that Birdman was blocking the release of Tha Carter 5.

Listen to the audio of Birdman and Slim detailing the creation of a Cash Money biopic below:

my first day of law school with baby & slim ? pic.twitter.com/t45hjWNqUB