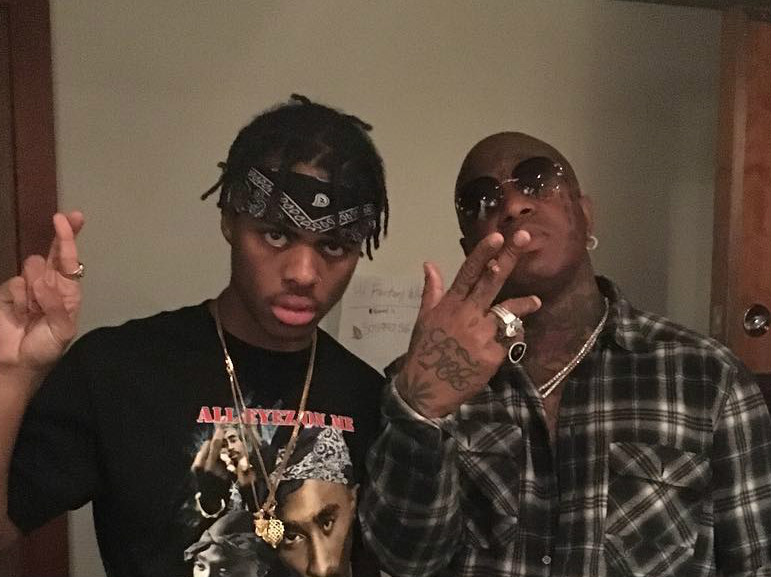 The label confirmed the news to XXL after pictures of the CEO working with J-Soul surfaced on Instagram.

“I just want the cash money baby..” J-Soul writes for the caption of a post made a week ago with an image of himself standing in front of a mural of Birdman.

“Last year I was homeless…” he says in another post where he is posing with Birdman, “life’s about to change”

Rich Gang released the video for “Toronto Plaza Motel” to WorldStarHiphop on February 28. Birdman announced the release via an Instagram post.

“@officialjsoul new video tomorrow #CASHMONEYRICHGANG,” he says for the caption of a picture of him with J-Soul wearing a Young Money Cash Money Billionaires sweatshirt.

Drake, another Cash Money artist, has helped put Toronto on the Rap map, especially with branding it as “The 6.”

FUCKED UP THE CLUB LA$T NIGHT WITH BIRDMAN

Last year I was homeless…life's about to change