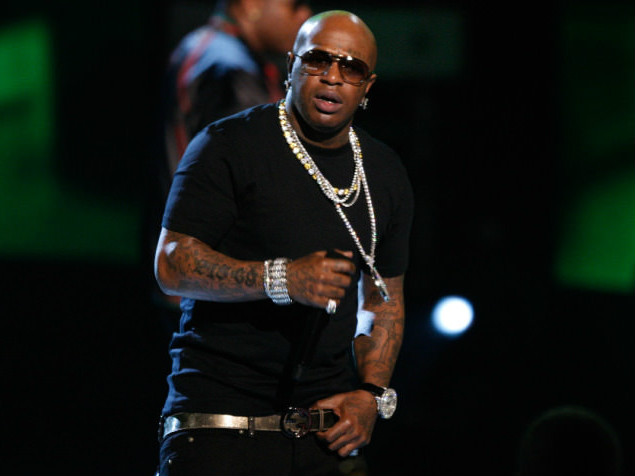 His interview with The Breakfast Club may not have gone well today (April 22), but Birdman announced the release dates for his forthcoming Ms. Gladys album and the upcoming The Lifestyle 2 album from Rich Gang via Instagram today.

Baby’s album is due June 24, while his group is set to drop its project July 1.

Birdman is keeping the Cash Money train moving with the announcement of two projects. He breaks the news on his Instagram account today (April 12).

The first project is his own, an LP named Ms. Gladys that is slated for a June release.

The man also known as Baby revealed that another Rich Gang project, The Lifestyle 2 is in the works as well. That music is set to drop in July.

In 2014, Birdman released Rich Gang Tour 1 with Rich Homie Quan and Young Thug. That project included the song “Lifestyle.” The two Atlanta rappers have feuded back and forth, but in November, Rich Homie Quan said Rich Gang was planning a reunion.

Baby’s last solo LP was 2009’s Pricele$$. This album featured the hit singles “Money To Blow” and “4 My Town,” which featured Lil Wayne and a burgeoning Drake. The New Orleans rapper had six appearances on the project.

Since then, Lil Wayne has had a falling out with Birdman, whom he once considered a father figure. In December, he claimed he wanted off Cash Money and said Birdman was withholding Tha Carter V from being released. Weezy filed a $51 million lawsuit against Birdman. The case is still ongoing.

View the announcements for Birdman’s Ms. Gladys and Rich Gang’s The Lifestyle 2 below: