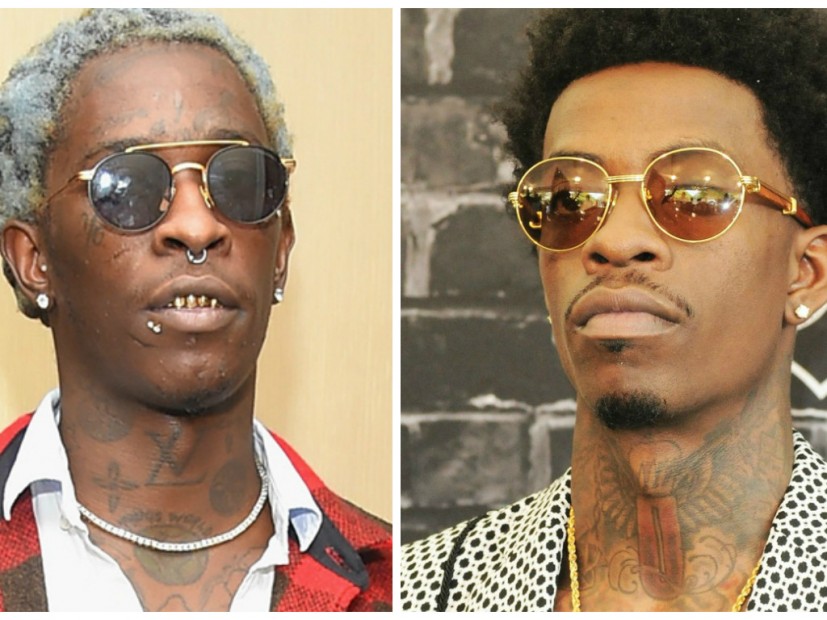 This is yet another episode in the ongoing saga between the two Atlanta rappers. The former Rich Gang members collaborated for “Lifestyle,” which peaked at #16 on Billboard’s Hot 100 singles chart.

After that, 2015 was full of disses from both sides. Rich Homie Quan said that in February he was distancing himself from Rich Gang.  Thugger called him “Bitch Homie Quan” and around the same time, Rich Homie Quan denied firing shots at Young Thug on “You Not.” By the end of the year, Rich Homie Quan called out a fan who acted gay and likened him to Young Thug who often wears women’s clothing. The “Flex” singer’s deejay said that the comment was not meant as a diss.

Watch the video of Young Thug’s latest diss to Rich Homie Quan below: