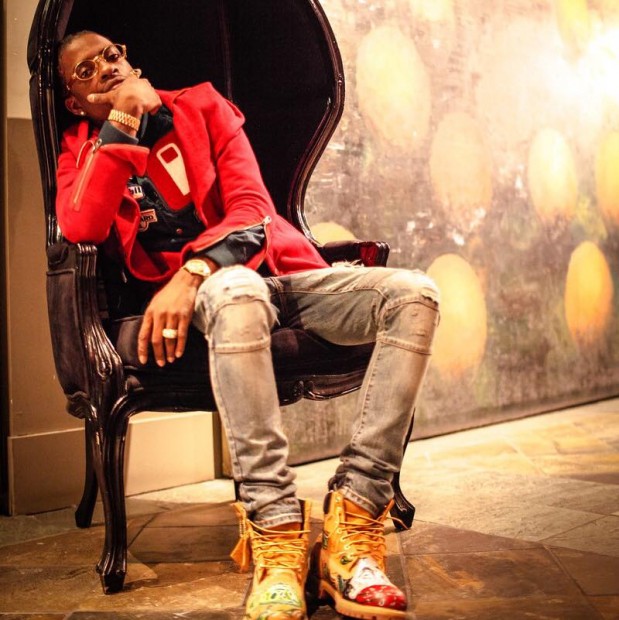 Rich Homie Quan released a video clip on his Instagram yesterday (March 20) which he says that Young Thug is his best friend.

This clips which might be from an upcoming song, makes mention of Rich Homie Quan’s separation from Rich Gang.

This video comes a week after Young Thug called out Rich Homie Quan while at a concert in California.

Rich Homie Quan appears to address these comments in his Instagram caption.

“@thuggerthugger1 u can say fuck me all u want to u still my BESTFRIEND,” Quan says on Instagram.

“My first reaction was ‘My brother called me Bitch Homie Quan?’ And I took my glasses off,” Rich Homie Quan says. “To be honest, not even in my feelings, it hurt. Not hurt as in ‘Oh, I’mma cry.’ ‘Dog bro, I would never disrespect you, point blank period.’ It’s some stuff you do and some stuff you don’t do. And it’s a certain way you do things. And that’s not one of the ways I would have done it.”

For more on Rich Homie Quan check out this DX Daily: