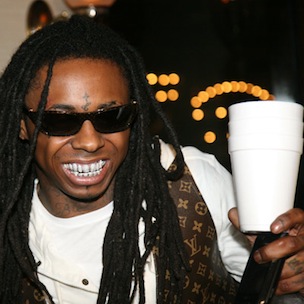 Lil Wayne’s highly anticipated Tha Carter IV has been in the making for two and a half years now. That isn’t to say Weezy hasn’t been busy, just last year he released The Rebirth and I Am Not A Human Being EP despite doing a jolt at Rikers Island.

With his Bangladesh-produced banger “6 Foot, 7 Foot” on radio and video, the album is certainly on the way. Cash Money CEO Ronald “Slim” Williams says Wayne has a game plan.

“It’s great man, he ain’t lost a beat,” Slim Williams told AllHipHop. “Wayne is gonna be Wayne. He does this and that’s that gift from God. He’s a very smart guy. He know what he has to do.”

Producers Boi-1da and T-Minus have both confirmed working on the album.