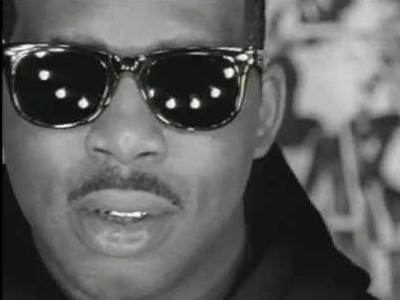 Grand Puba is premiering his Black From The Future album stream exclusively through HipHopDX.

The project’s cover art and tracklist are also below.

After recording and producing as a member of Masters Of Ceremony on 1988’s Dynamite album and Brand Nubian on 1990’s One For All album, Grand Puba embarked upon a solo career in 1992, releasing his Reel To Reel album that year.

As a producer and guest performer, he has also worked with Fat Joe, The Beatnuts, Pete Rock & C.L. Smooth, MC Lyte, Mary J. Blige and The Brand New Heavies, among others.

Grand Puba’s Black from the Future cover art, tracklist and album stream are as follows: